With Libra Association, board of directors and founding members announced, right before the testimony, Zuckerberg dissociated Facebook’s further role from the very cryptocurrency it has been developing. On Rep Lucas question on regulatory compliances, Zuckerberg yet again claimed Facebook and Libra are two independent organisations and he, as Facebook head, can only dissociate their association with Libra. London-Based Exchange Cashaa Gives Bitcoin, Ether In INR For Indian MarketWhile the South Korean crypto exchange Bithumb has decided to engage with Indian authorities over regulatory hurdles, London-based crypto exchange Cashaa which claims to have significant traction in India has launched INR support for Bitcoin, Ether and its own CAS cryptocurrency. So far it was possible only for GBP and EUR, while it is now also possible to deposit INR as Cashaa has added an INR wallet. So people can deposit INR into their Cashaa wallet and buy crypto from there. 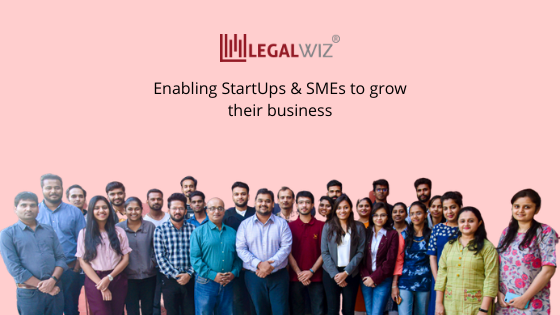 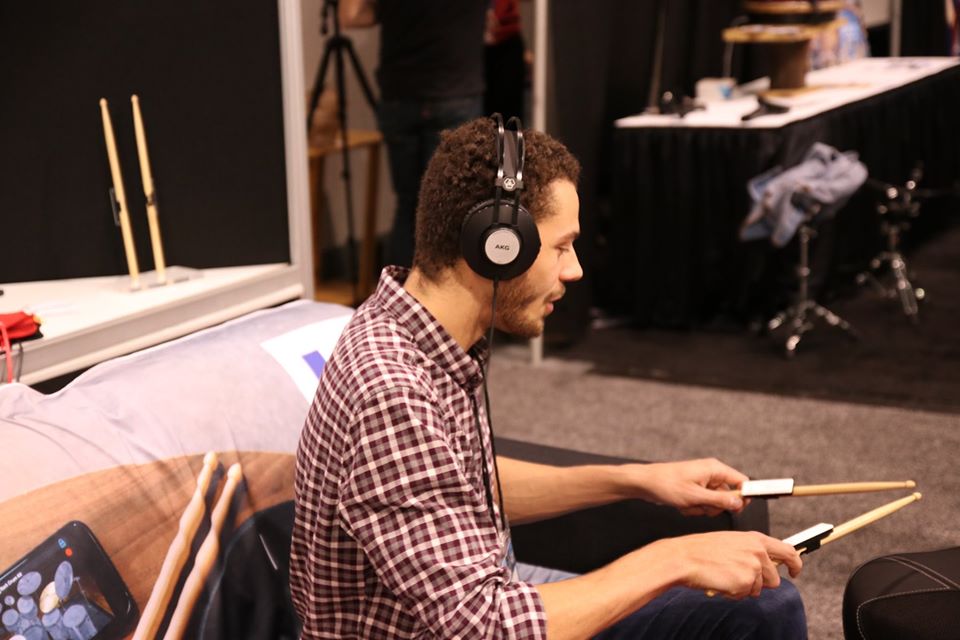 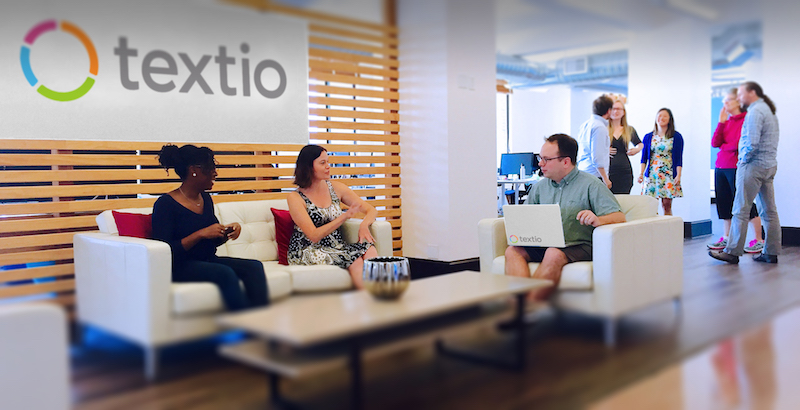 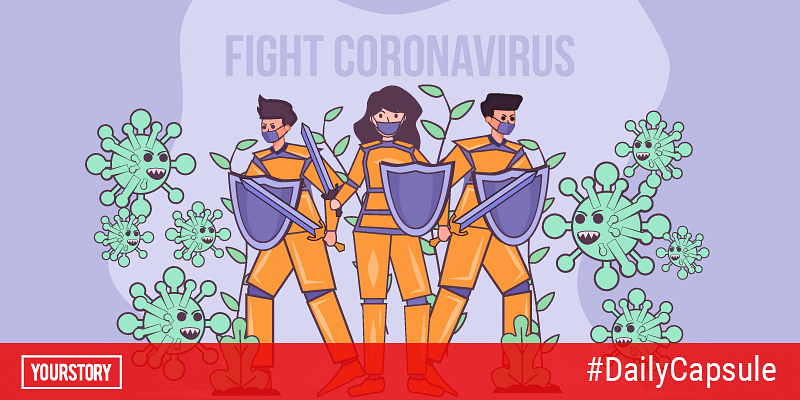 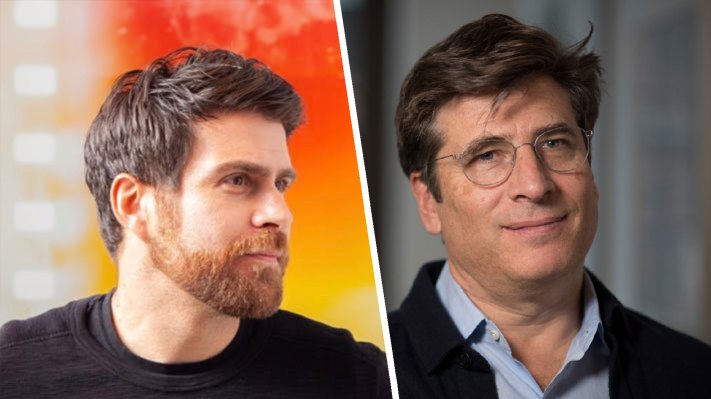 SaaStr Podcasts for the Week with 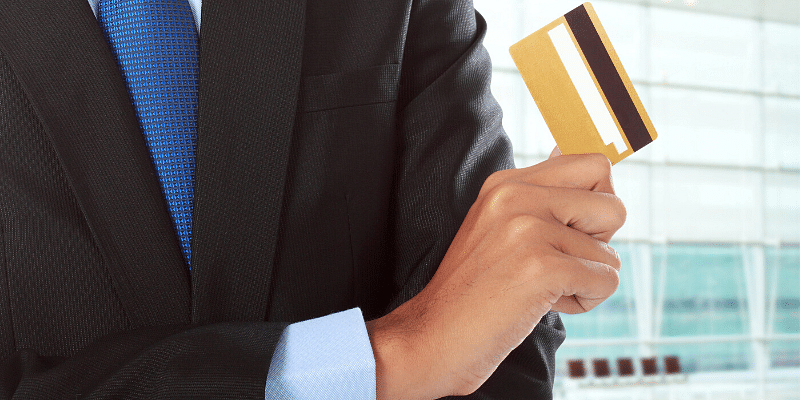