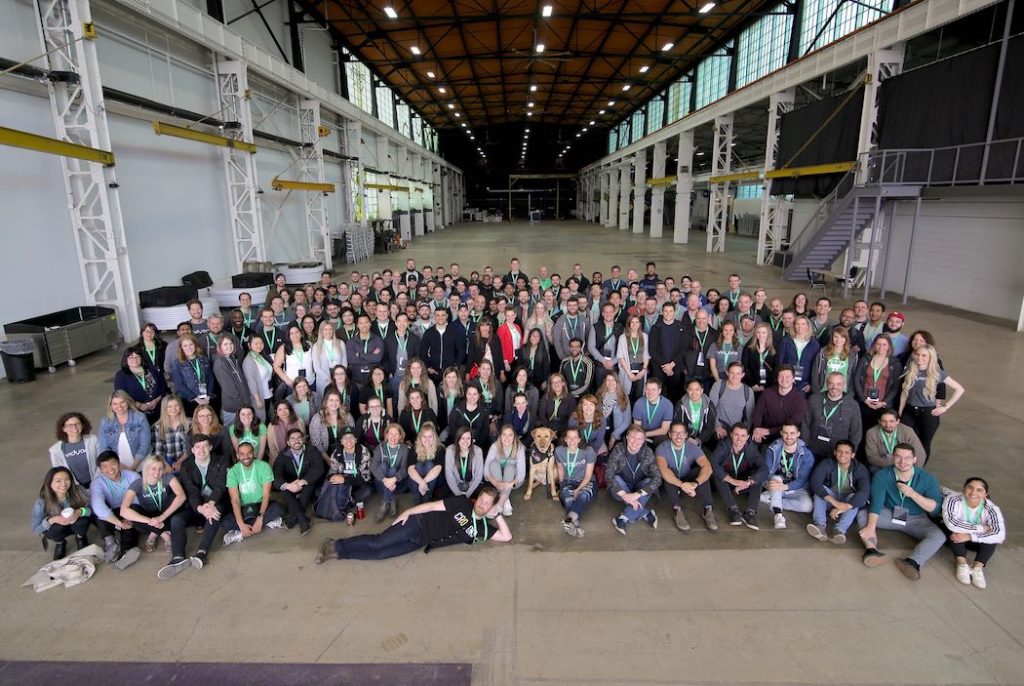 Kitchener-based Vidyard, a startup that provides online video hosting for businesses, has received a $15 million credit facility from BMO Technology and Innovation Banking Group. Vidyard aims to help businesses generate more leads and connect with customers by creating, hosting, optimizing, and measuring their online video content through its video hosting platform. In 2018, the startup announced that it is powering HubSpot’s video solution, which offers video hosting, in-video call-to-actions and forms, video analytics, and personalized video messaging. RELATED: Vidyard shakes up pricing model with new “reverse freemium”Earlier this year, Vidyard announced major updates to its free video messaging and screen recording app, Vidyard GoVideo. In September, Vidyard launched a free option for users in an effort to shake up the typical SaaS pricing model. 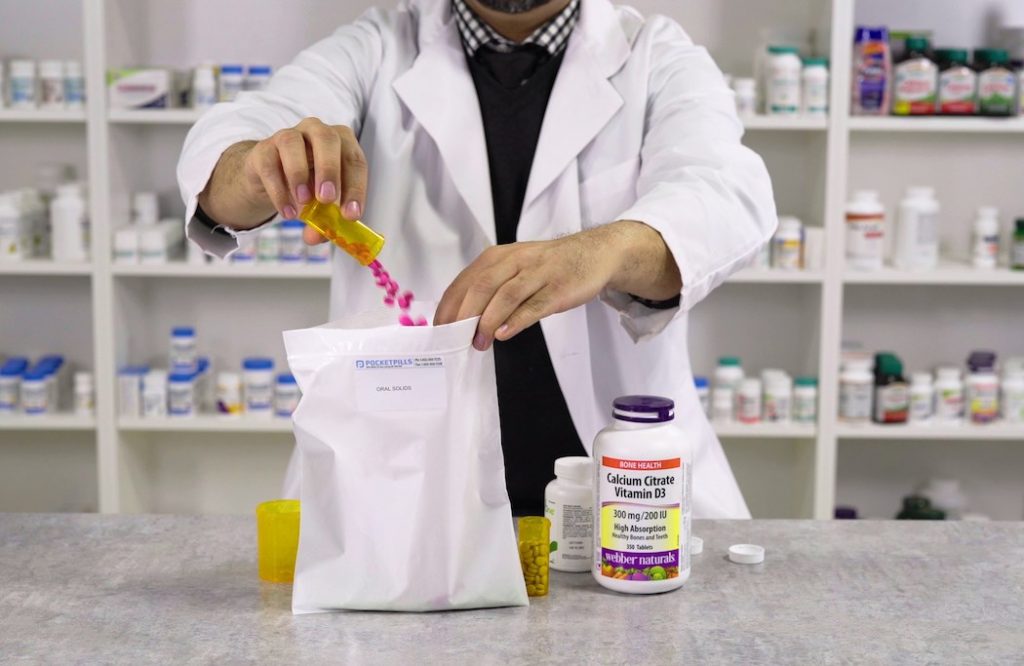 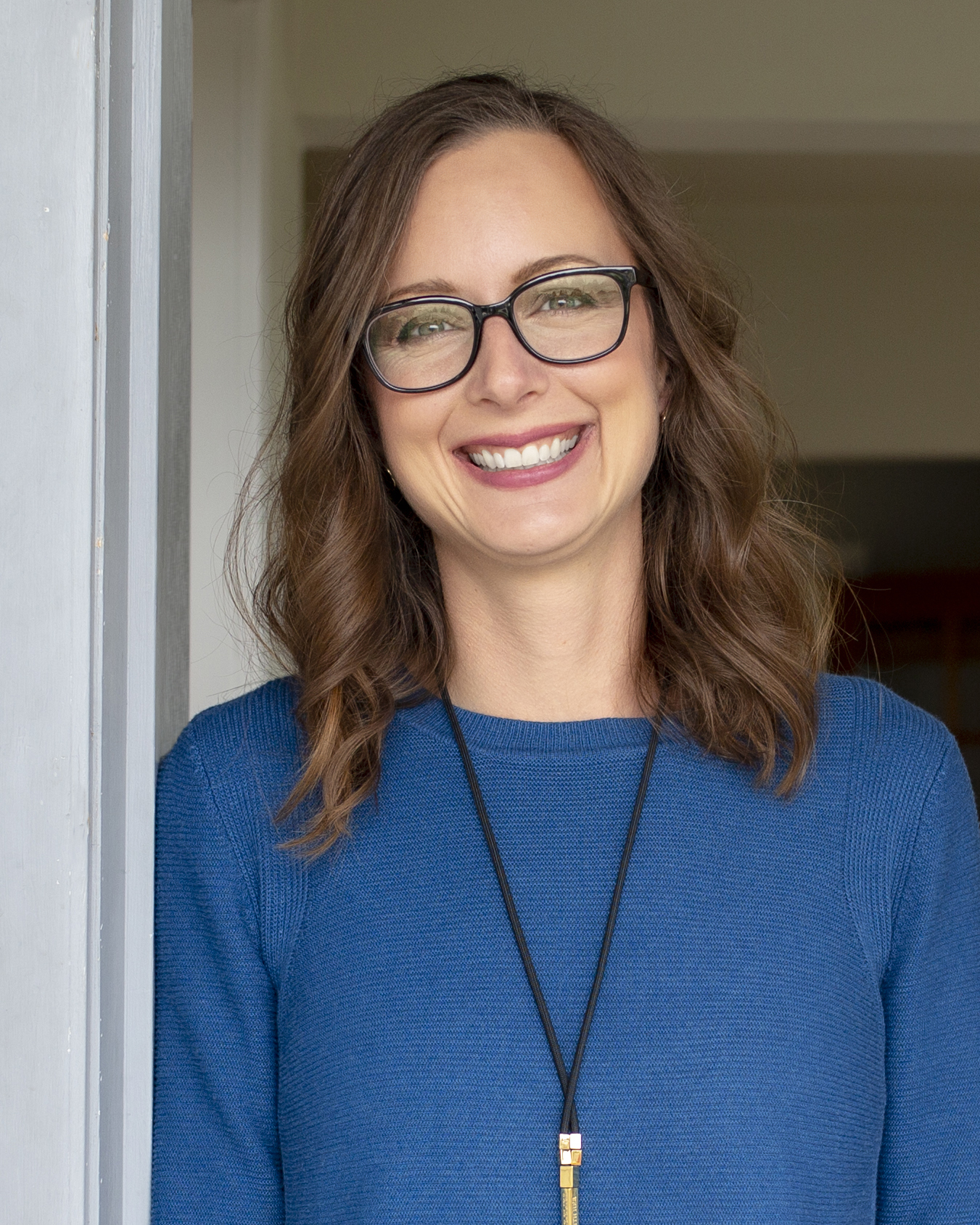 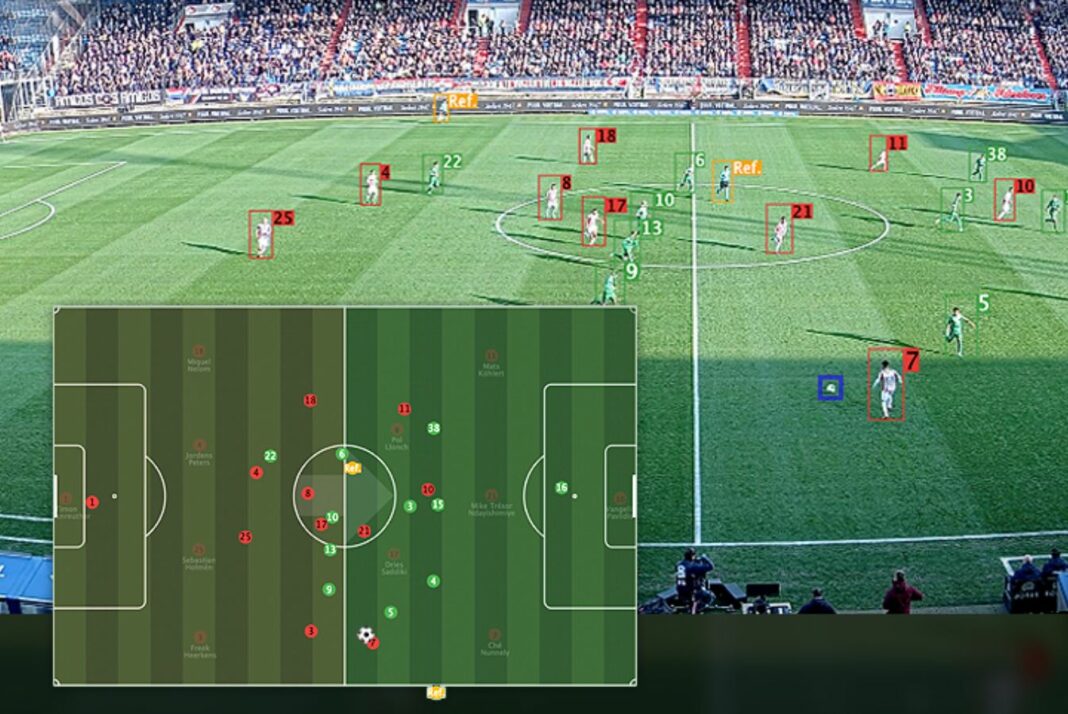 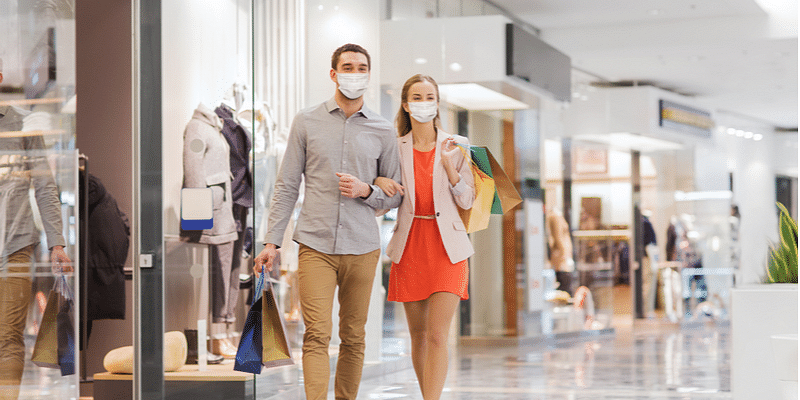 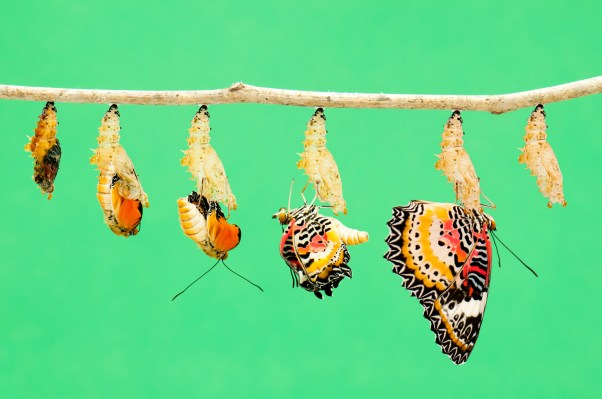 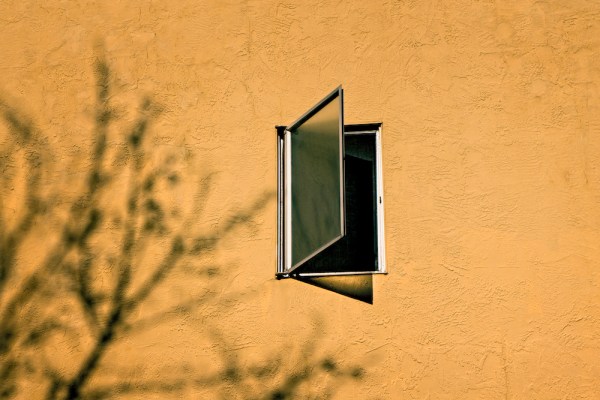 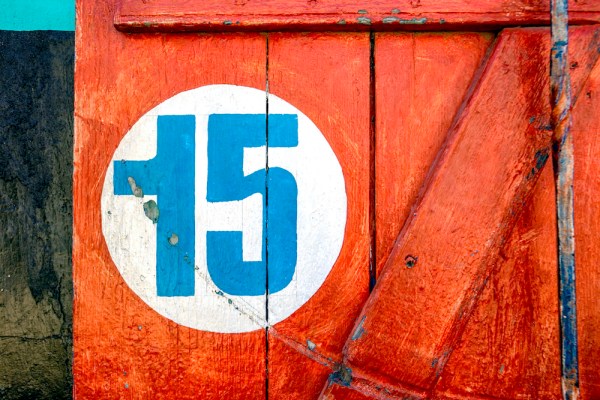 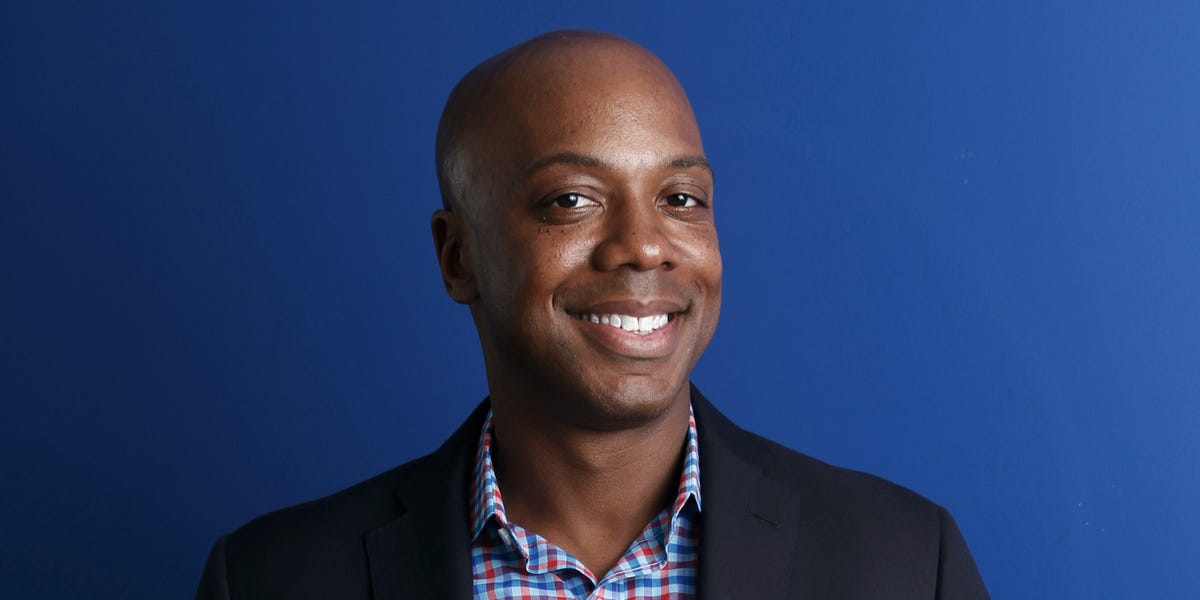 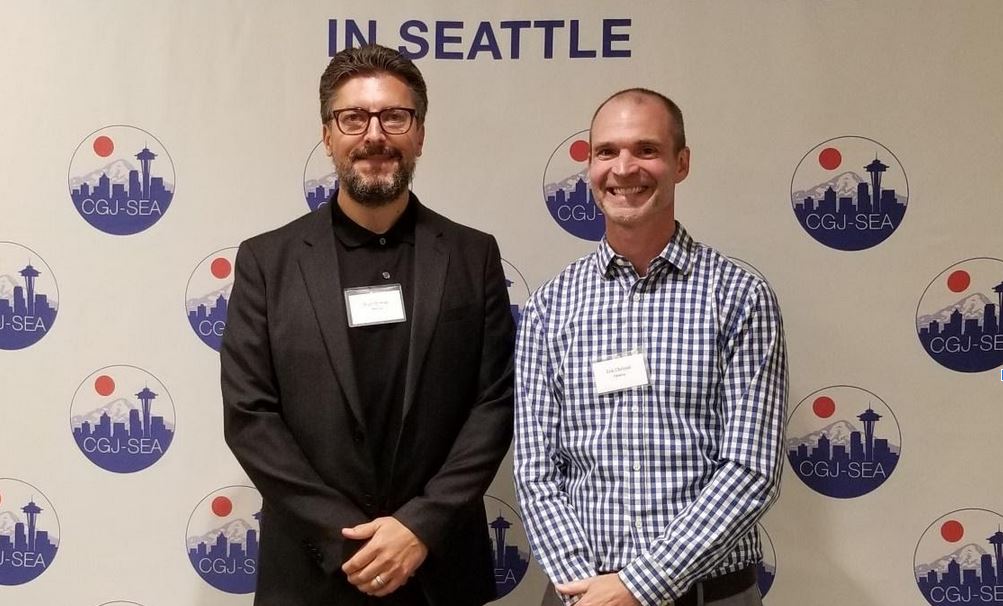 How to Apply For an MSME Loan

The horrifying truth about being a Black woman founder in Canada