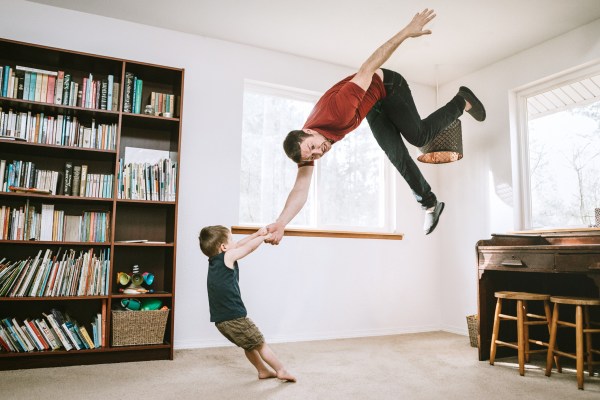 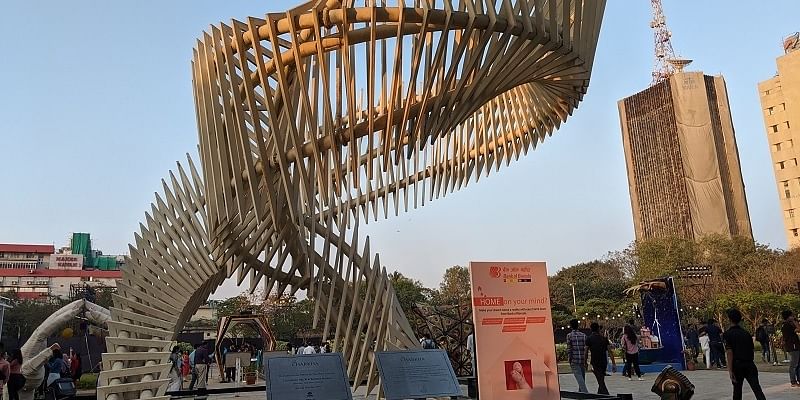 From research to resilience: success tips from artists at the Kala Ghoda Arts Festival in Mumbai 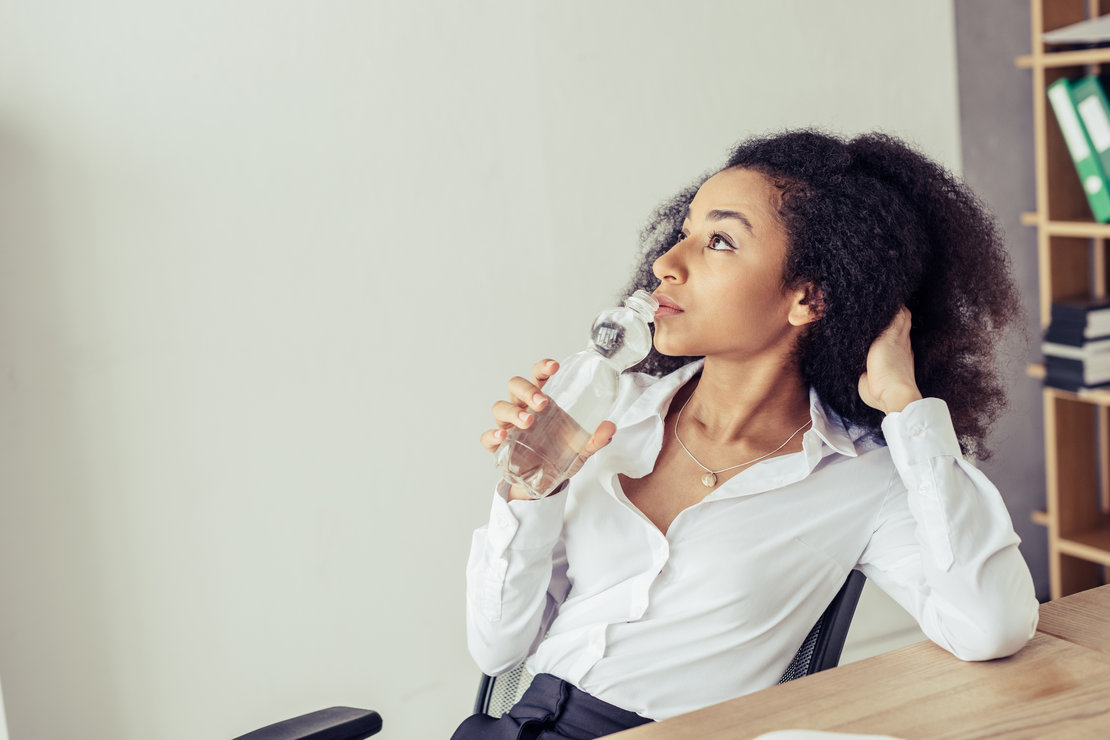 Is It Time for a Career Change or Should You Ride It Out? 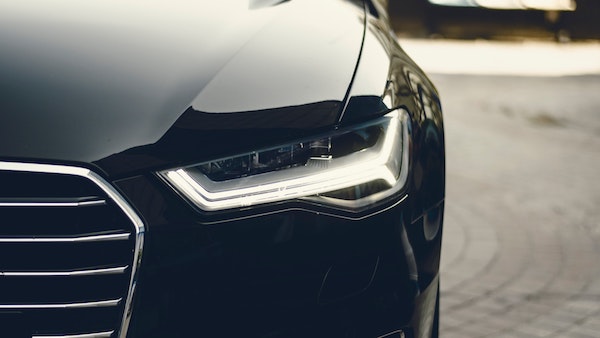 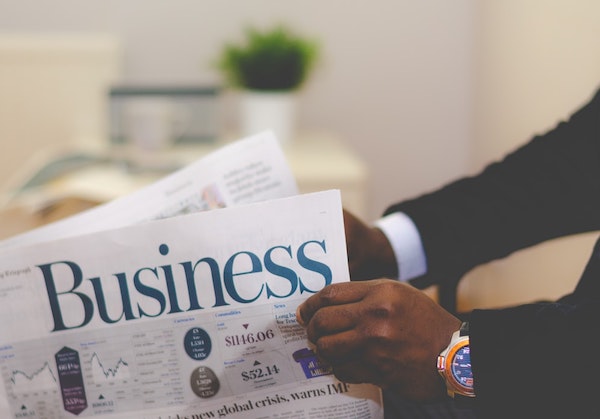 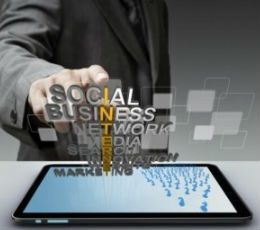 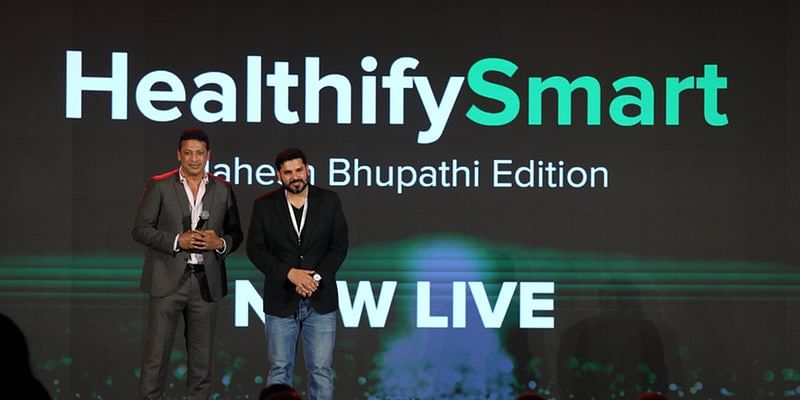 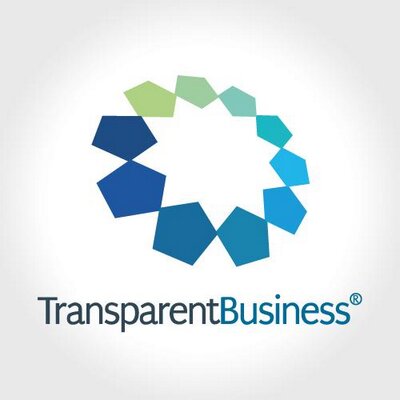 Esper Announces $7.6M in Series A 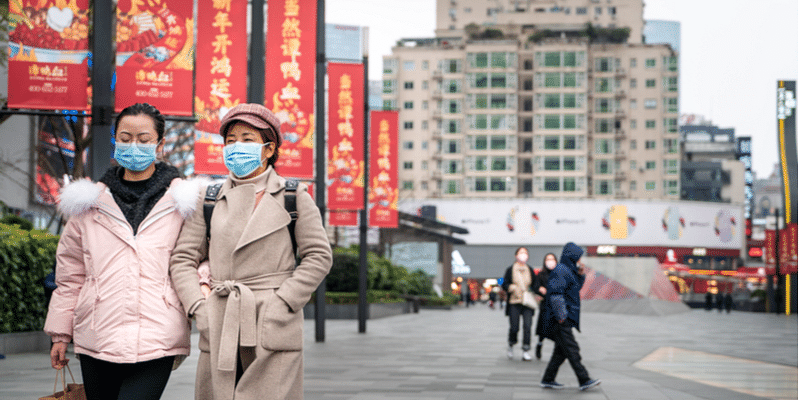 8 Equipment Your Office Can’t Be Without 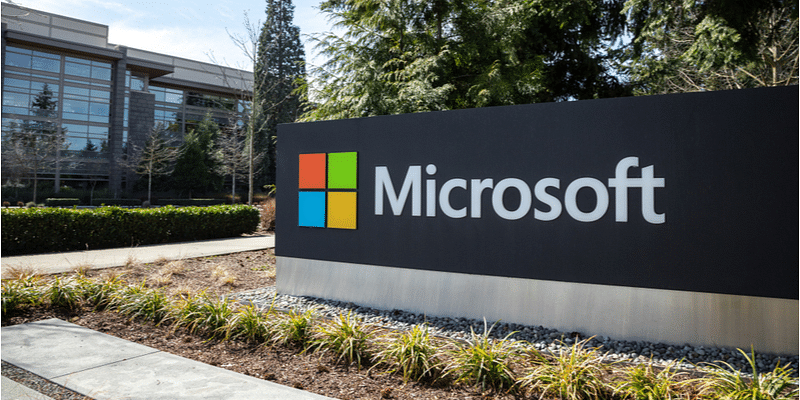