Amazon is trying to misguide the court by telling it that the CCI was overstepping its jurisdiction by ordering the investigation, Narsappa added. In its submission to the HC, CCI maintained that the company needs to have full jurisdiction to investigate the anti-competitive activities of Amazon. In the HC, the CCI further pointed out the findings of its study based on which the antitrust body had filed for an investigation. In some cases, these issues might be in contravention to the Competition Act,” CCI was quoted as saying by ET. The CCI investigation order had just come a day before the arrival of Amazon’s founder and CEO Jeff Bezos in India. 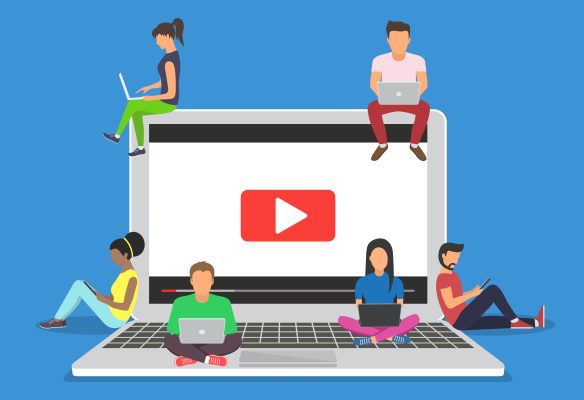 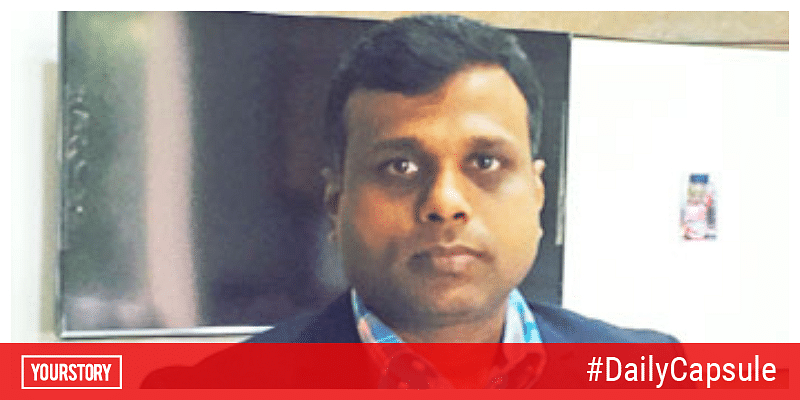 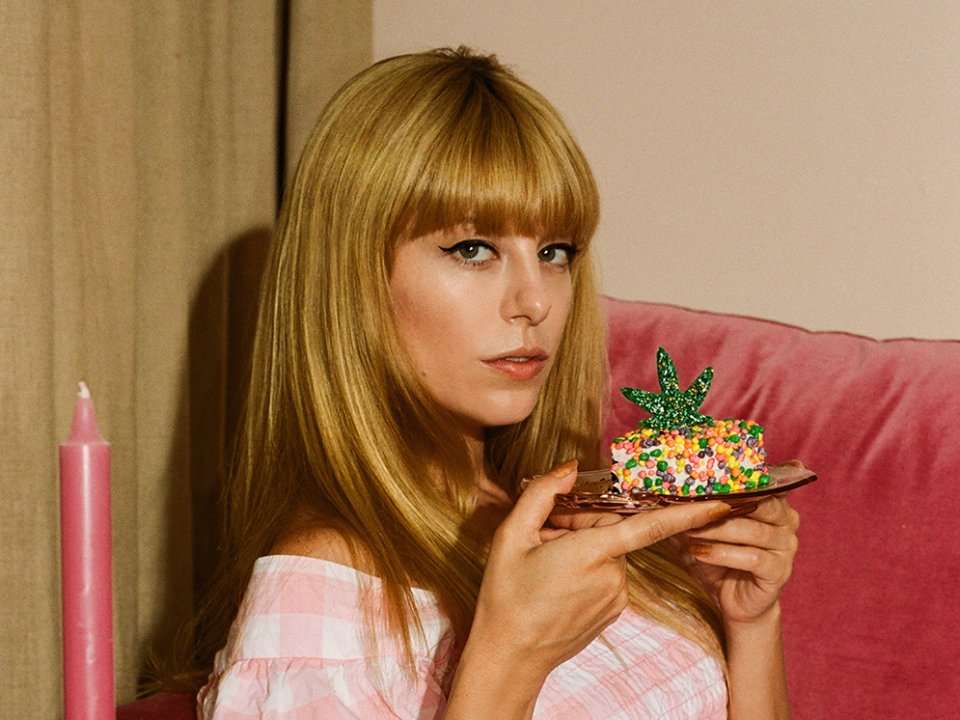 Everything you need to know about CBN, a trendy cannabis compound that's chasing a $1 billion-plus market dominated by melatonin and CBD 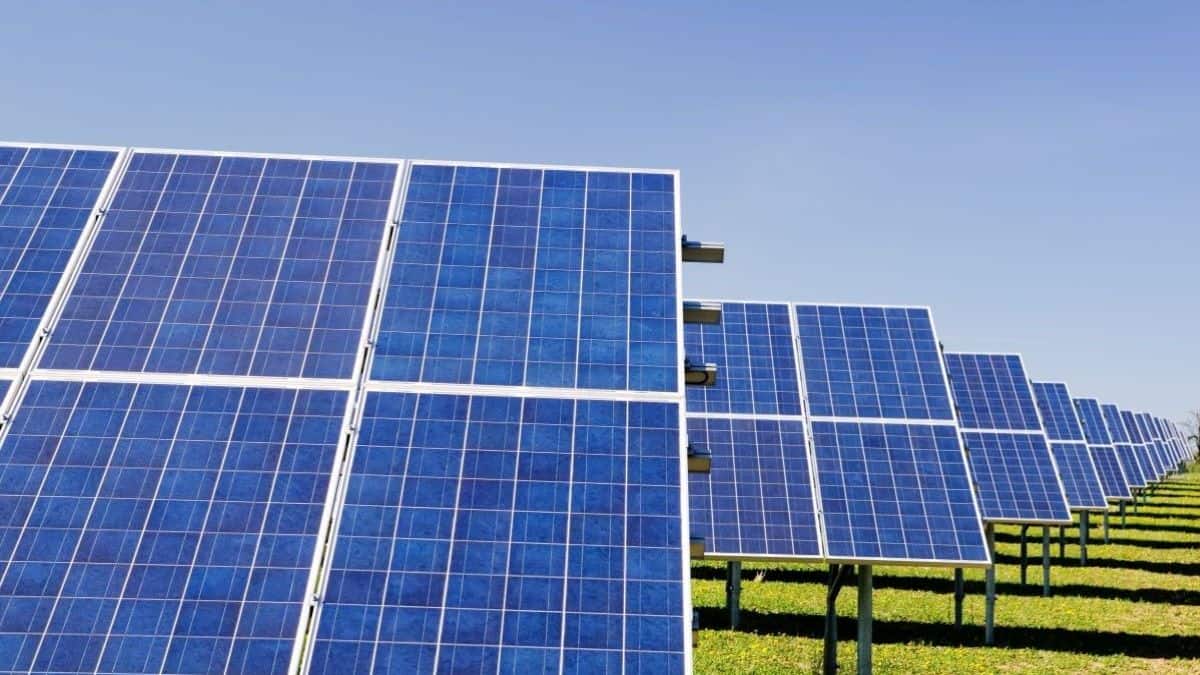 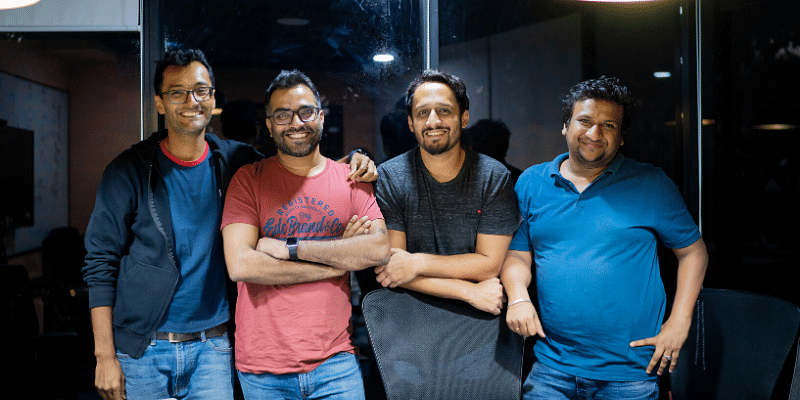 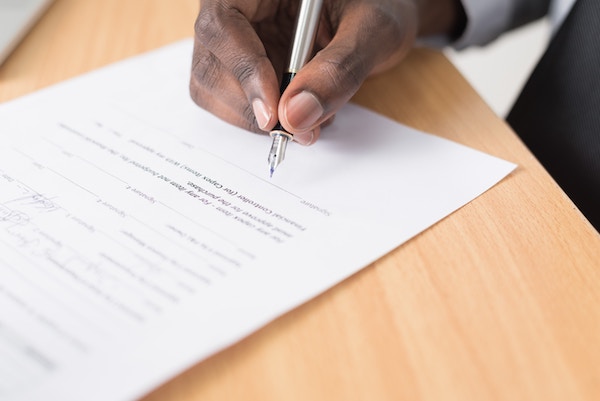 What's The Difference Between A Will And A Trust? - Young Upstarts 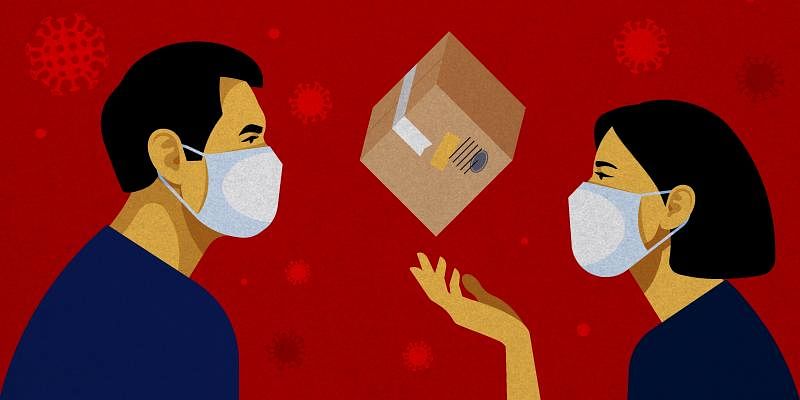 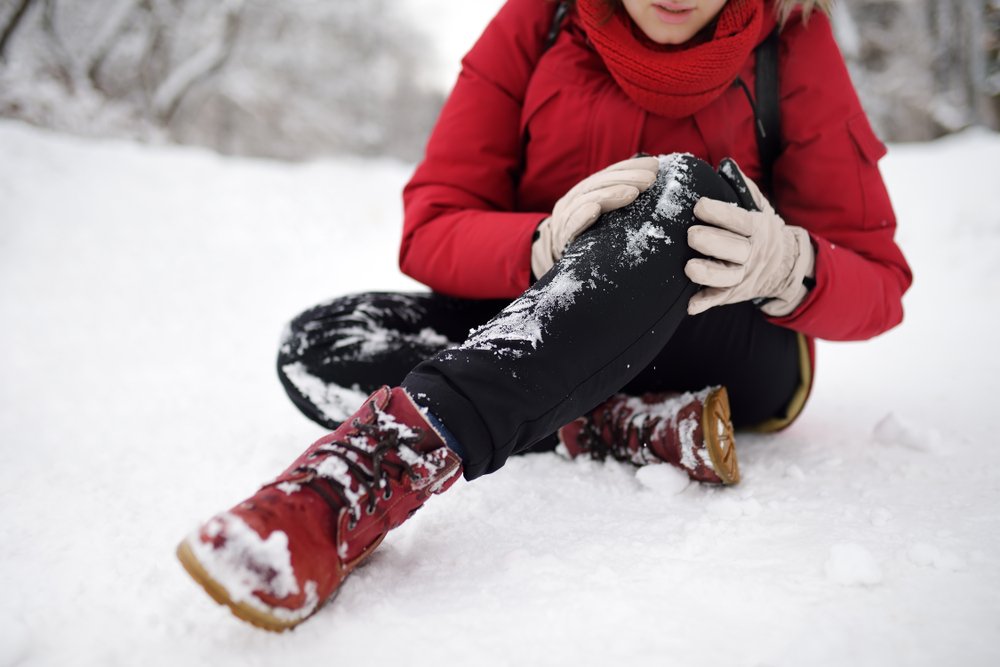