Thank you Webflow for sponsoring Startup Around ❤️
66 days ago
Source: economictimes.indiatimes.com

New Delhi: Unicorn India Ventures has made the first close of its second fund at about Rs 90 crore, as the Mumbai-headquartered micro venture capital firm targets completing the fund raise for its latest investment vehicle over the next 12 months.Fund-II, which has a target corpus of Rs 400 crore, has been backed by a number of family offices and investors from the firm’s maiden ₹100 crore fund, which was set up in 2015.In 2018, it was also reported to have launched a cross-border evergreen fund in partnership with British firm Ascension Ventures , which was called Unicorn Ascension EIS Fund.Founded by Anil Joshi and Bhaskar Majumdar , the technology-focused, early-stage investment firm will look to make an estimated 20 investments from Fund-II, investing about $1 million at the pre-Series A stage and upwards. Till date, it has publicly announced about 17 investments.“With the Fund-II, we hope to continue to identify high potential startups who are solving real problems by leveraging tech. In the tough economic and environmental times, we believe technology will play a very important role in reshaping the way we interface with others, the way businesses and trade is conducted and the way entire societies function,” Majumdar, managing partner, Unicorn India Ventures, said. 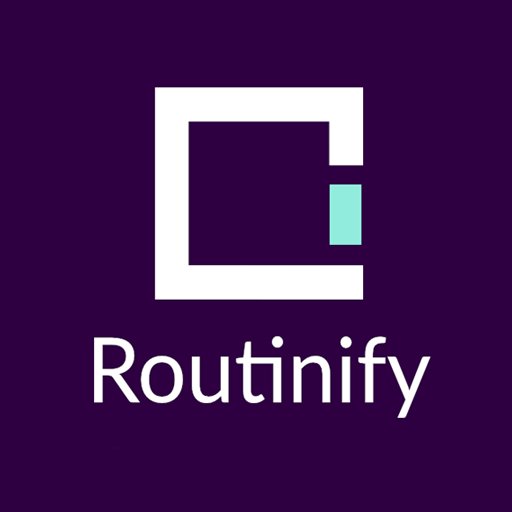 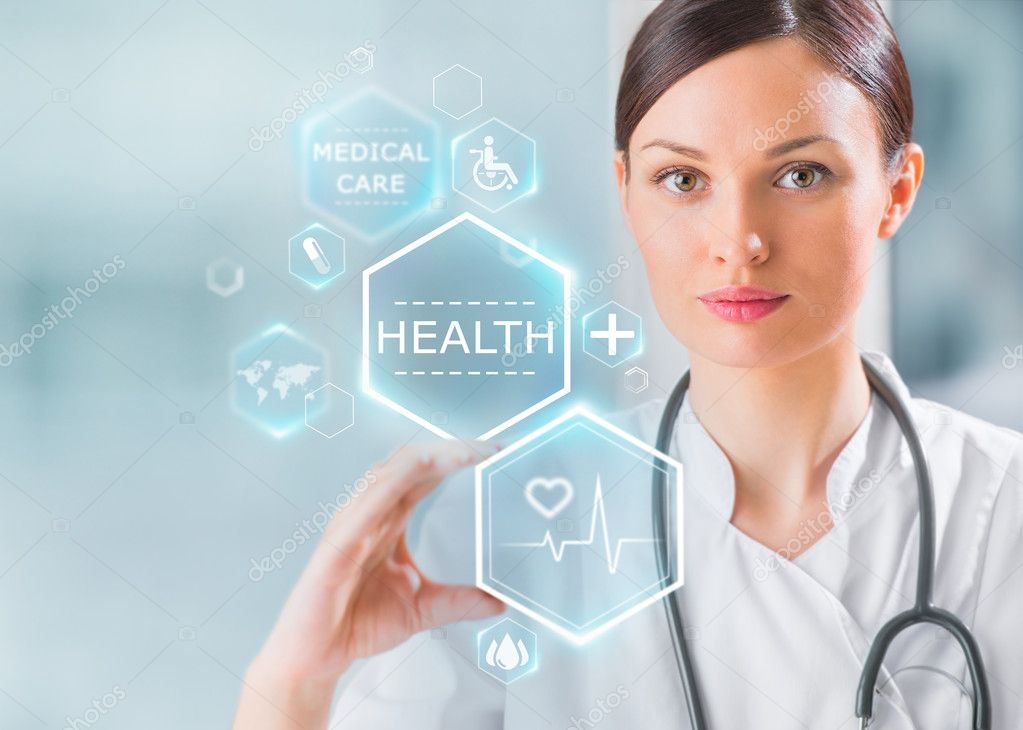 Why You Need A Business Lawyer During This Pandemic 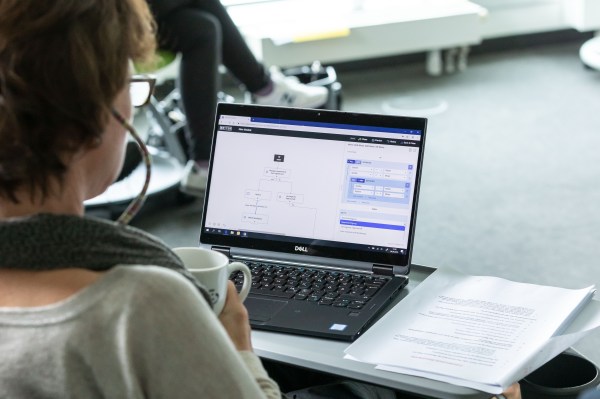 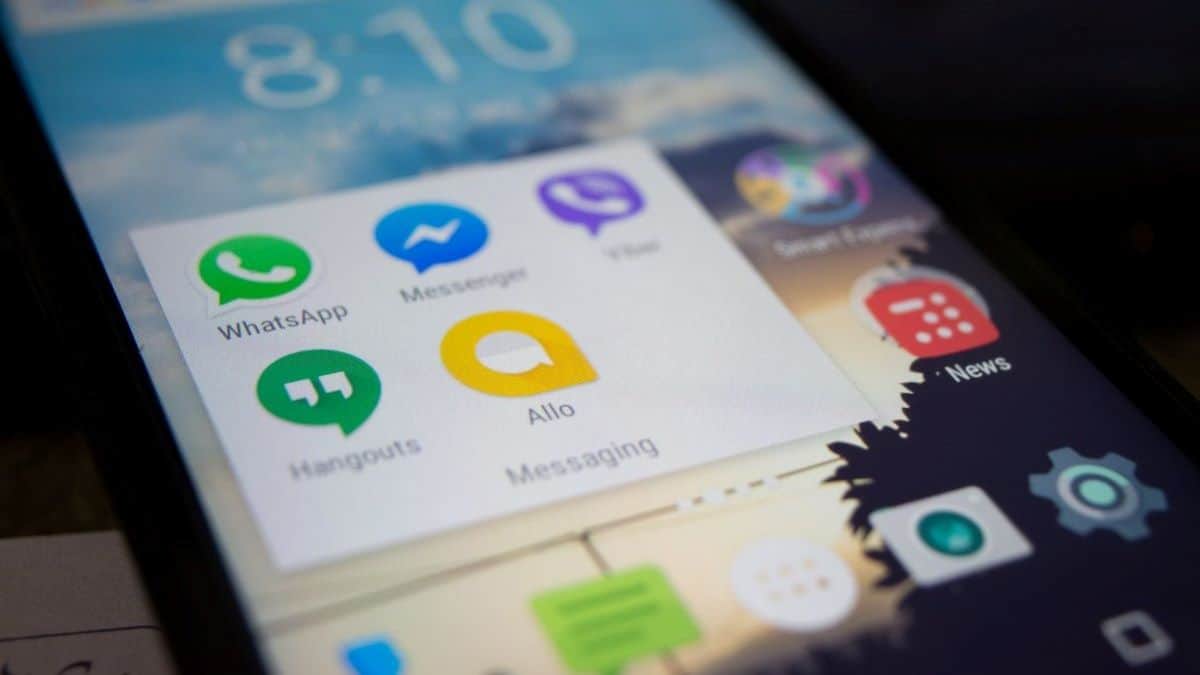 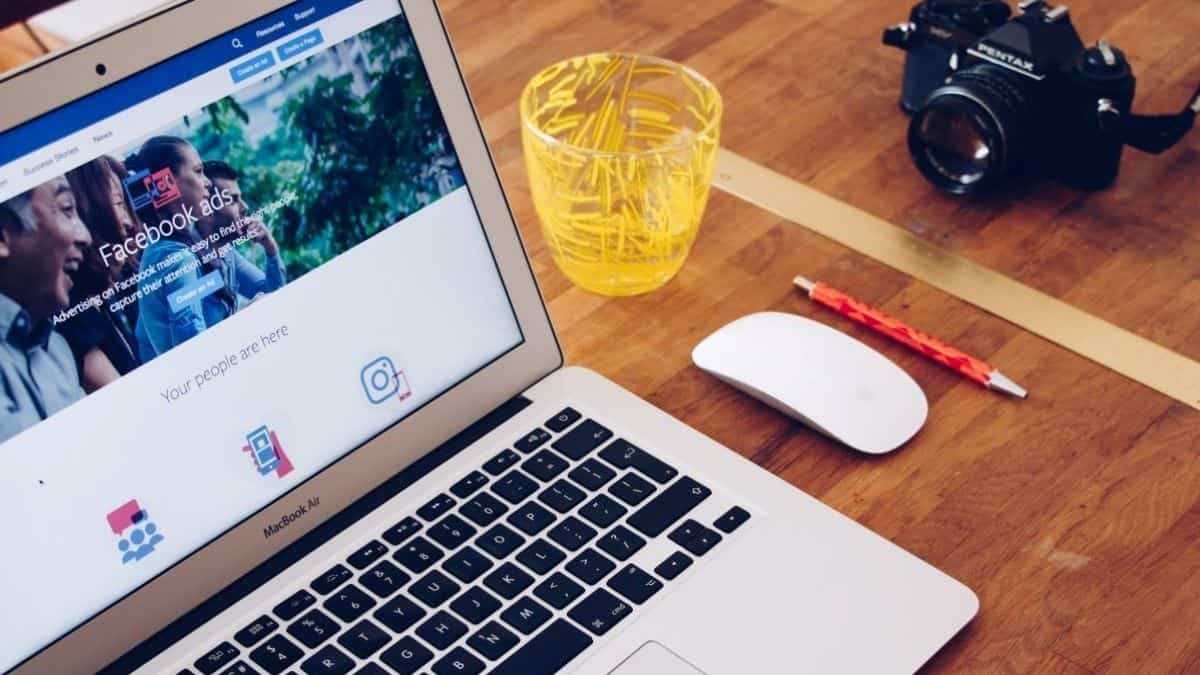 We flattened the GDP curve instead of infection curve: Rajiv Bajaj 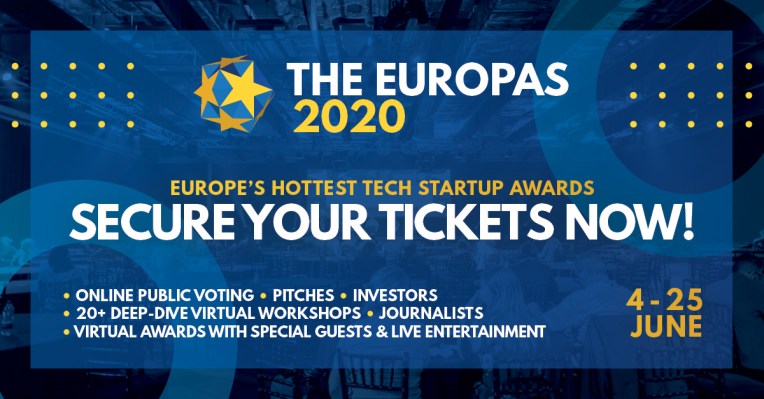 Workshops, pitches and the shortlist of Europe’s hottest startups in The Europas Awards – TechCrunch 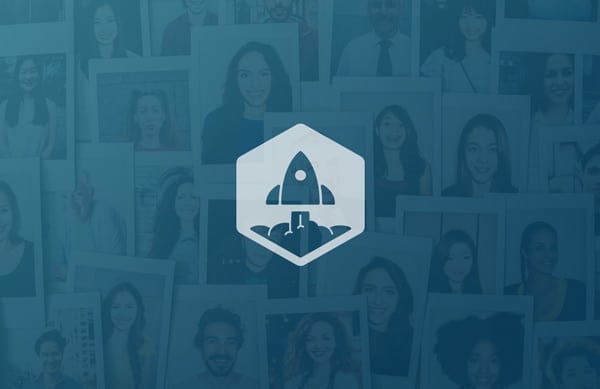 The last month of Zoom? Probably not. 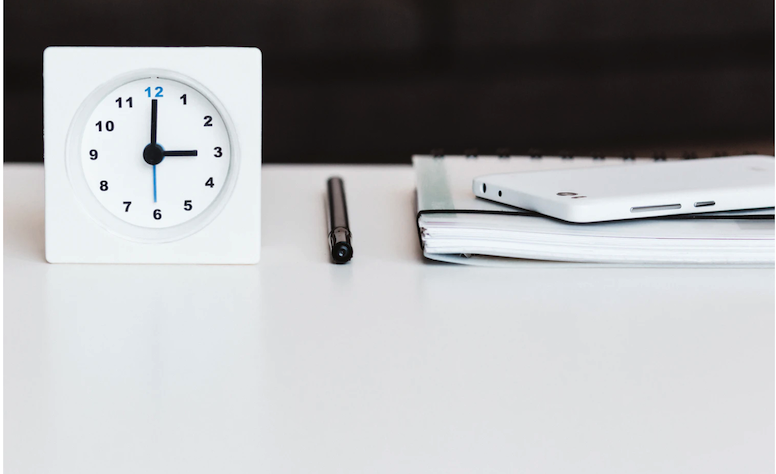 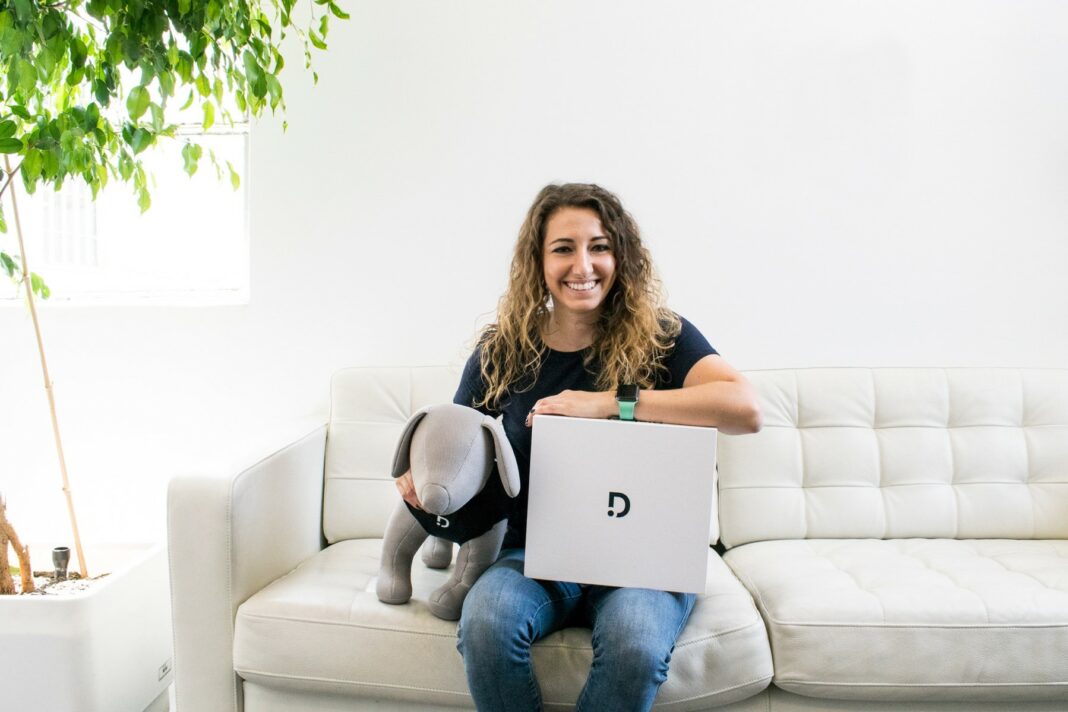