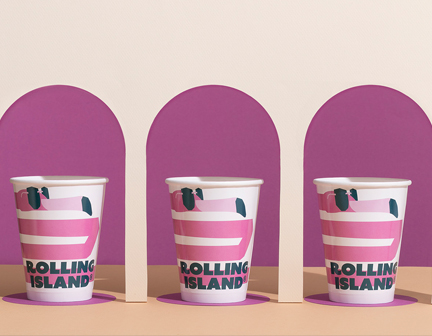 Crowdfunding platforms to the rescue for vulnerable populace during Covid-19

People are aware that the problem is bigger, but the thinking is that they may be able to make an impact in their capacity to a particular section, for a specific cause,” Choudhury said.A campaign on another crowdfunding platform, Ketto , by the National Non-Binary, Intersex and Transgender Forum (NNITF) and another NGO, Nestam Vizag, has identified trans-persons unable to support themselves during the lockdown across Visakhapatnam, Bengaluru, Mysore and Madurai.“Most of the trans-persons who reached out to us belong to the low-income category and depend on jobs in the informal sector or sex work. Distribution is mostly focused on the people who are daily wage labourers, individuals who came out of their homes or live with other transgender women/men,” according to campaigner and founder of NNITF, Harsha Hayathi.When Rambo Circus, a group replete with animal acts, child acrobats and gymnasts which tours across the country, was stranded in Mumbai in early March, crowdfunding became a first responder to the artistes.Sujith Dilip, the owner and manager of the circus group, decided to crowdfund a corpus to create kits of essential items like dry ration, water, and personal care for artists for three months. The fund will also help address health-related issues, injuries and basic sanitization.“Our artists and support staff have been out of work ever since and it has become almost impossible for them to feed themselves and their families,” said Dilip in his campaign. The campaign has reached 40% of its fundraising goal so far including contributions from celebrities.Consumer-facing startups are also using platforms to raise funds for income protection insurance, among other basic needs, for their frontline workers. They cover medical expenses of those personnel and their families who are currently not covered by existing insurance policies.Swiggy has aimed at a Rs 10 crore corpus for the fund, of which over Rs 4 crore has been raised with contributions from Swiggy founders and employees.Choudhury of Milaap believes that the next phase of funding will go towards supporting small and medium businesses as a stimulus to restart businesses, following the end of the lockdown.

Investment trends 2021: How to profit during the crisis! 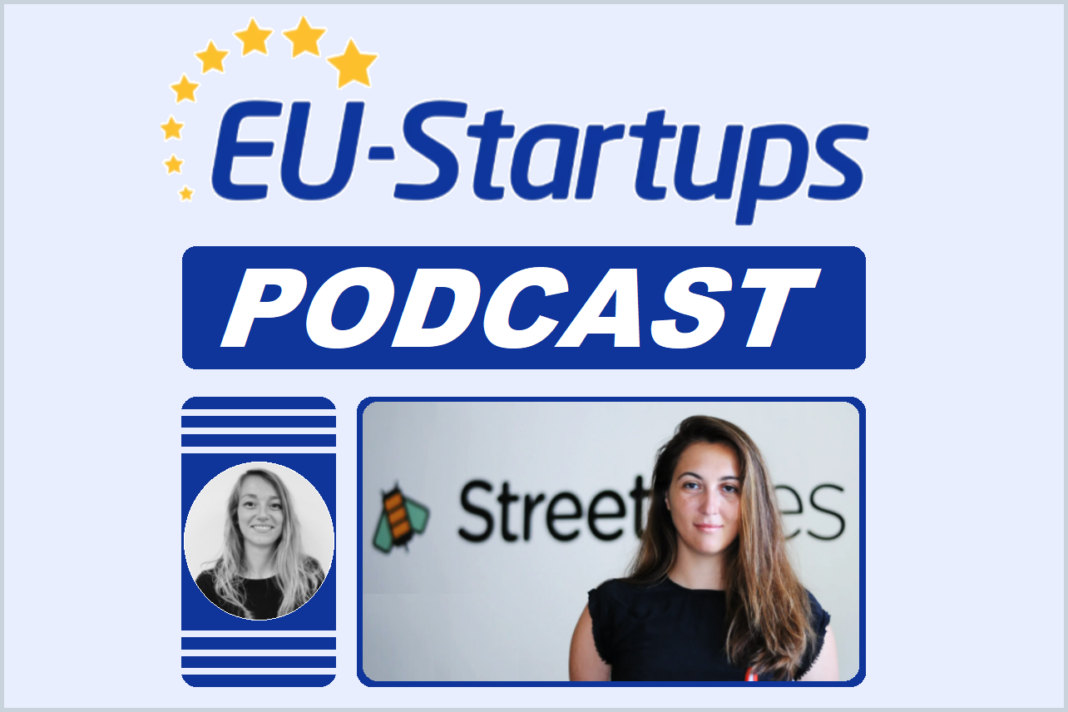 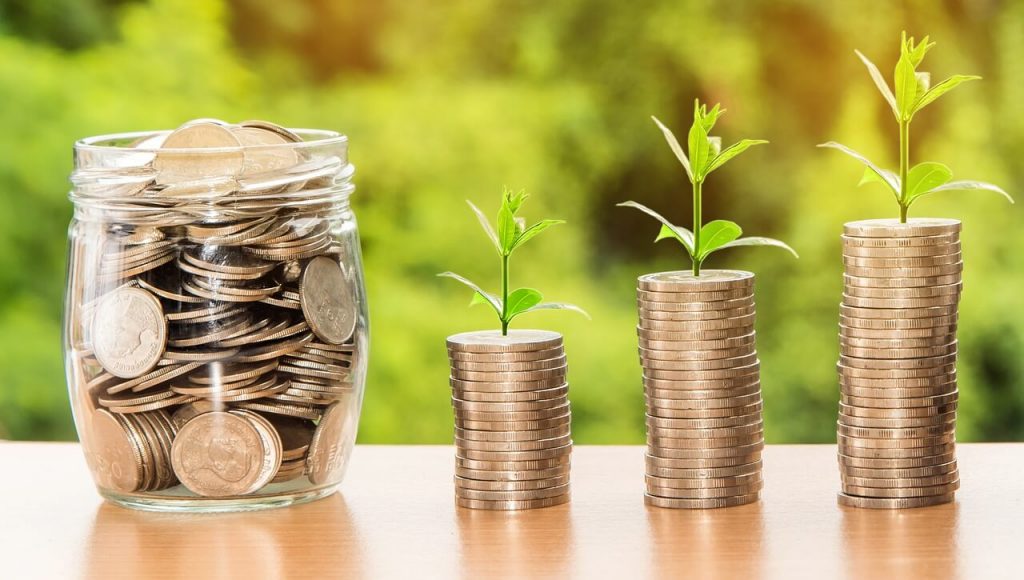 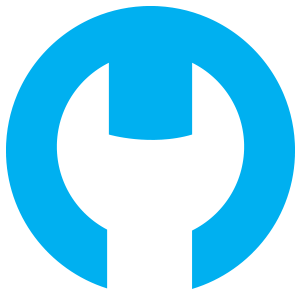 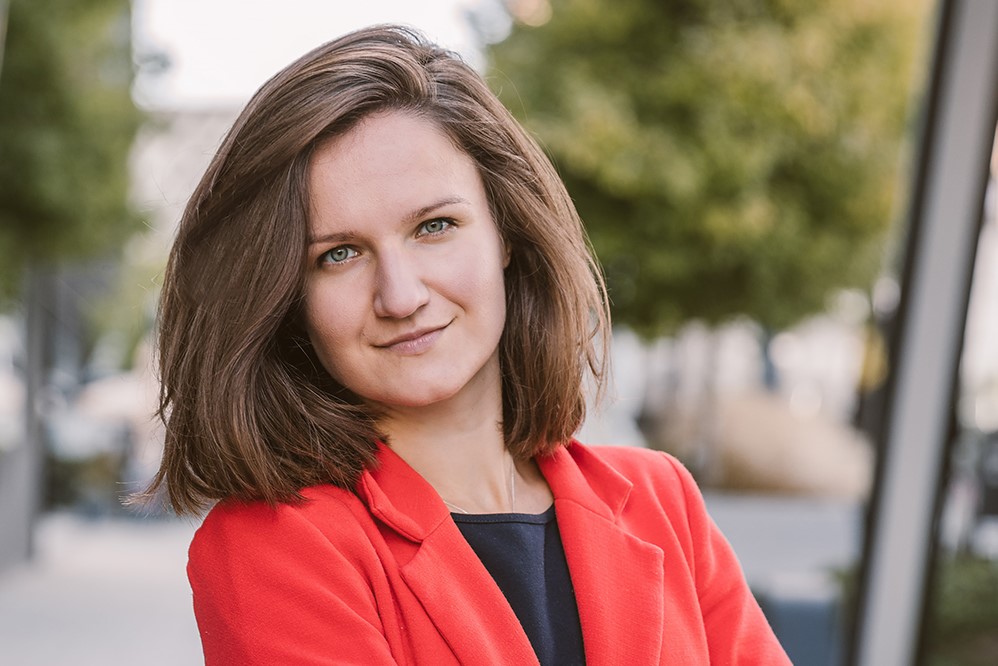 Motivation And Success For Satellite Employees B2B: What Lies Ahead 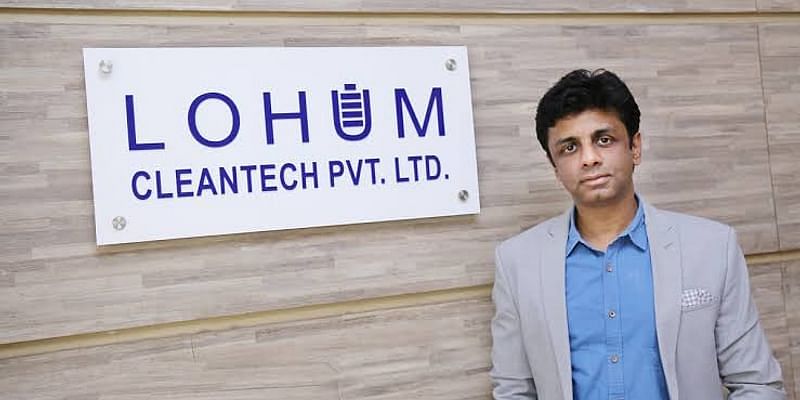 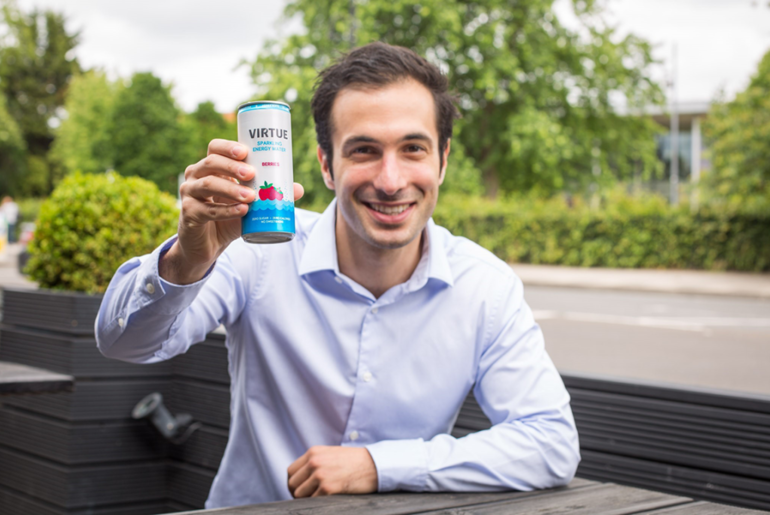 Recent research has shown the most expensive small businesses and startups to launch are restaurants, medical offices, and manufacturing companies, needing more than $100,000 to get started.