About 35% of micro, small and medium enterprises and 37% of self-employed individuals have started shutting their businesses, saying they saw no chance of a recovery in the wake of the Covid-19 outbreak, a survey by the All India Manufacturers’ Organisation has revealed.The government’s financial package has not reached the MSMEs and is also not adequate to make up for the loss of business activity during the lockdown period, AIMO said, adding that such a “mass destruction of business” was unprecedented.After a nationwide shutdown since March 25 that brought economic activity to a halt, India started a phased reopening on April 21. The Centre issued a fresh set of guidelines on Saturday to be implemented for the opening up of the economy from June 1.The findings of the survey are the first of three parts that will be released by AIMO this week. The survey was based on over 46,000 responses from various associations and industry groupings in the country.Of the MSMEs that took part in the survey, 32% said they would take about six months to recover and 12% estimated three months.“India has over 65 million MSMEs employing over 150 million people and over 130 million people are self-employed. This kind of mass destruction of business has not been witnessed since our Independence,” KE Raghunathan, the immediate past president of AIMO, was quoted as saying in a statement released on Monday.As per the survey report, the undecided category of respondents was about 11% in the MSME category and about 17% among the self-employed.“They still have scope to recover,” the survey said.Corporate respondents indicated that while business was affected by the lockdown, 46% said it may take three months to recover while 26% expected to bounce back by the end of the year.“This sector will not see many closures but will see many people losing jobs, scaling down of operations, focus on core business and a fine financial balancing act,” said Kenny Ramanand, general secretary of AIMO.About 6% of the corporate respondents and 11% of the self-employed were buoyant and were unaffected. These respondents were primarily employed or involved in the essential sector.The government had announced various measures last month to help MSMEs, including collateral-free loans of Rs 3 lakh crore and a fund of funds for the sector that will invest Rs 50,000 crore as equity in small businesses. 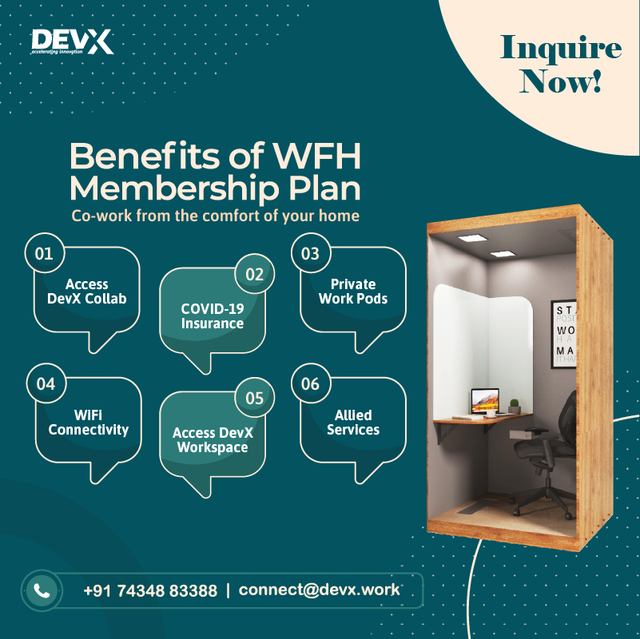 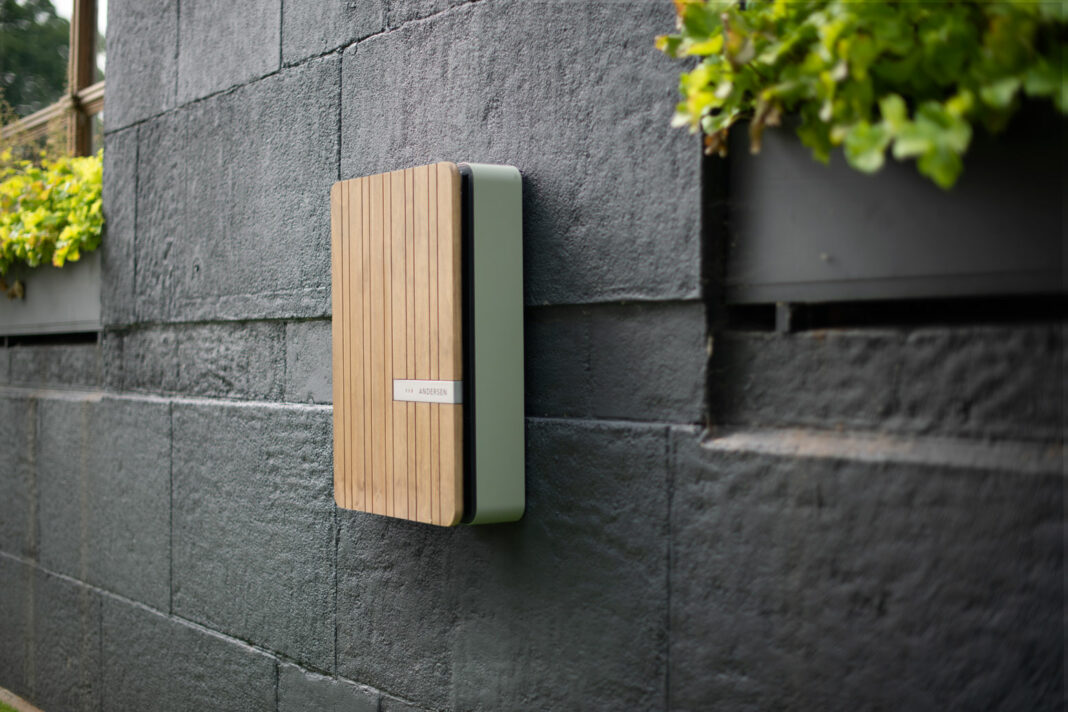 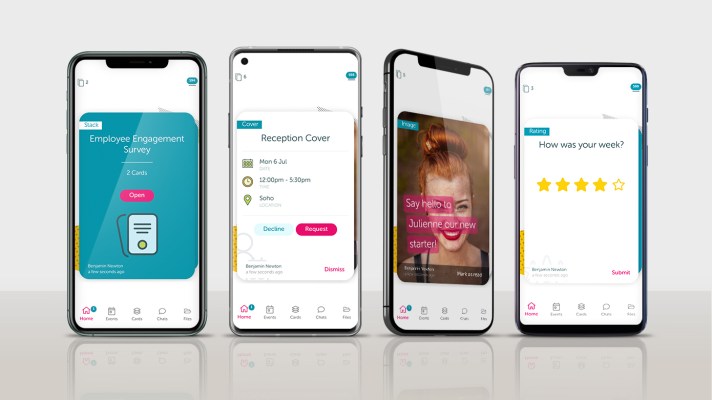 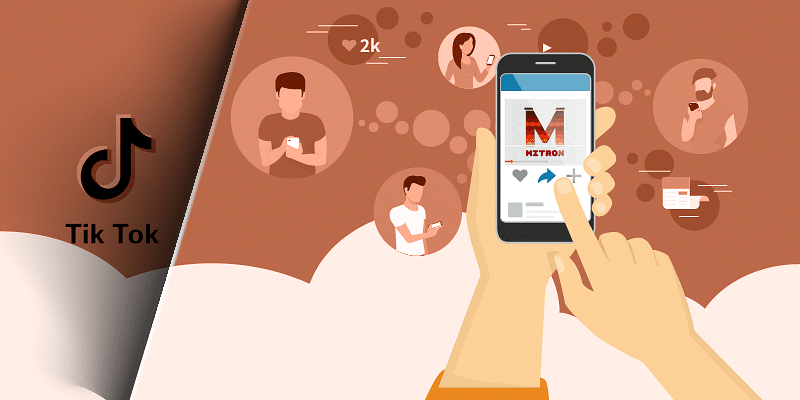 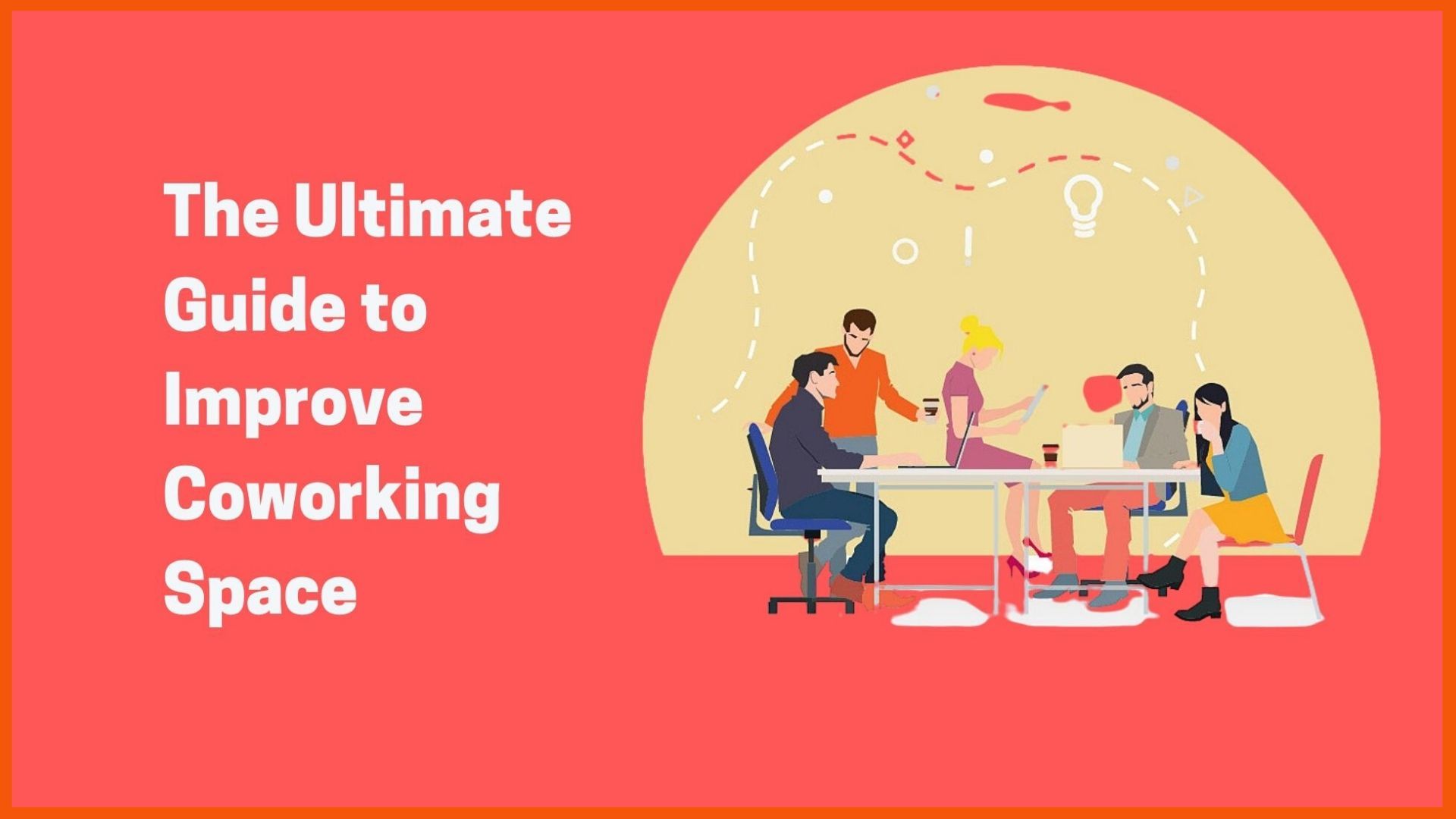 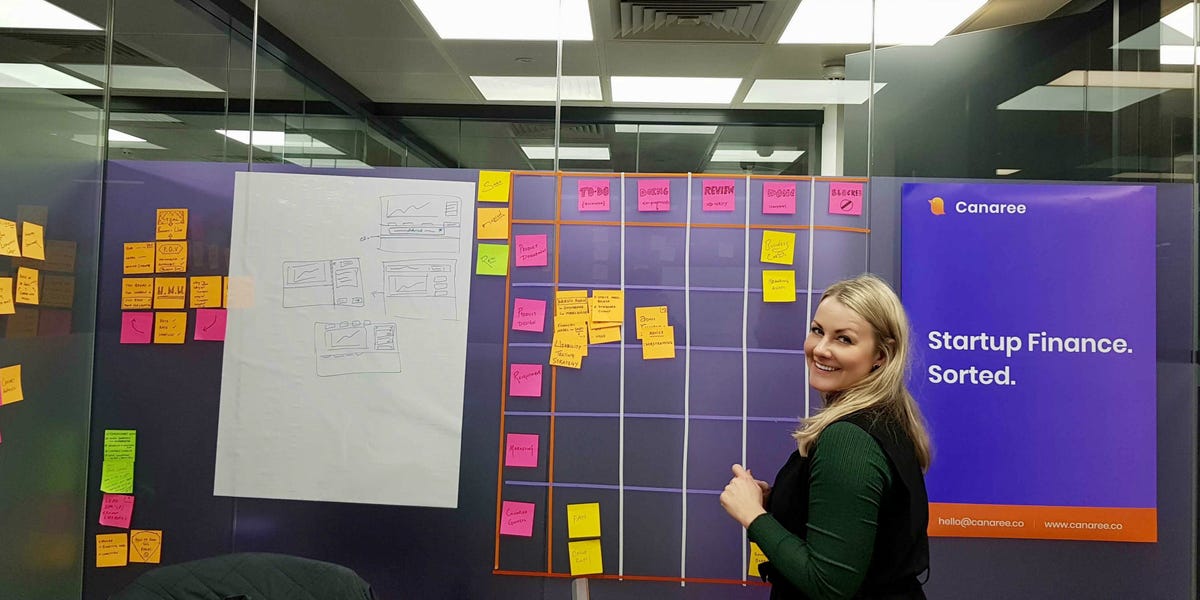 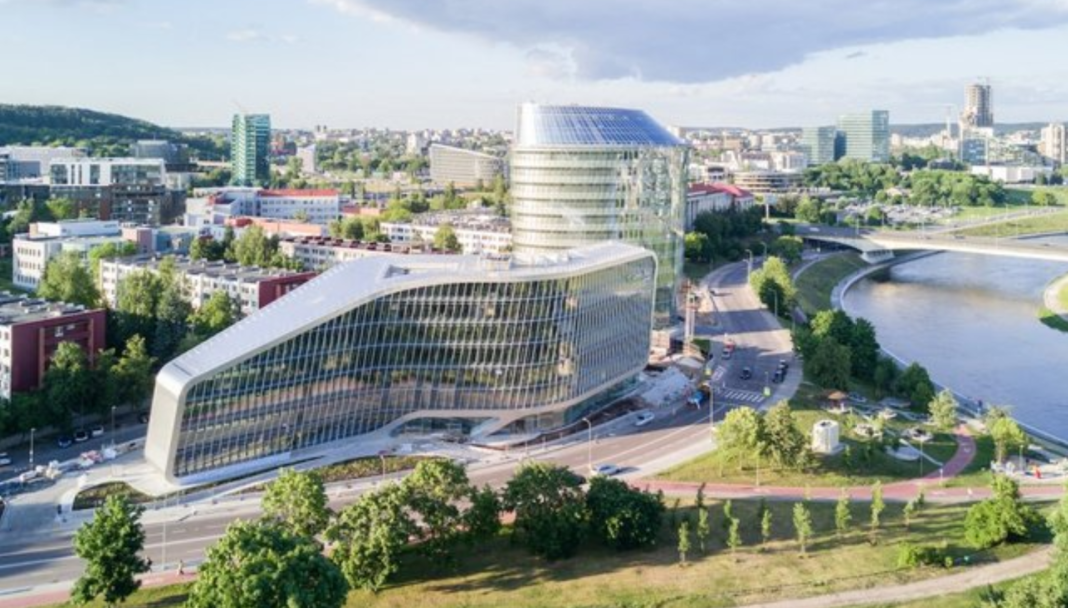 As of 2018, the tech startup industry has the highest startup business failure rate, at 63%.