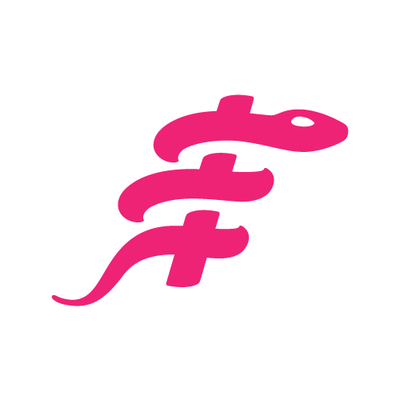 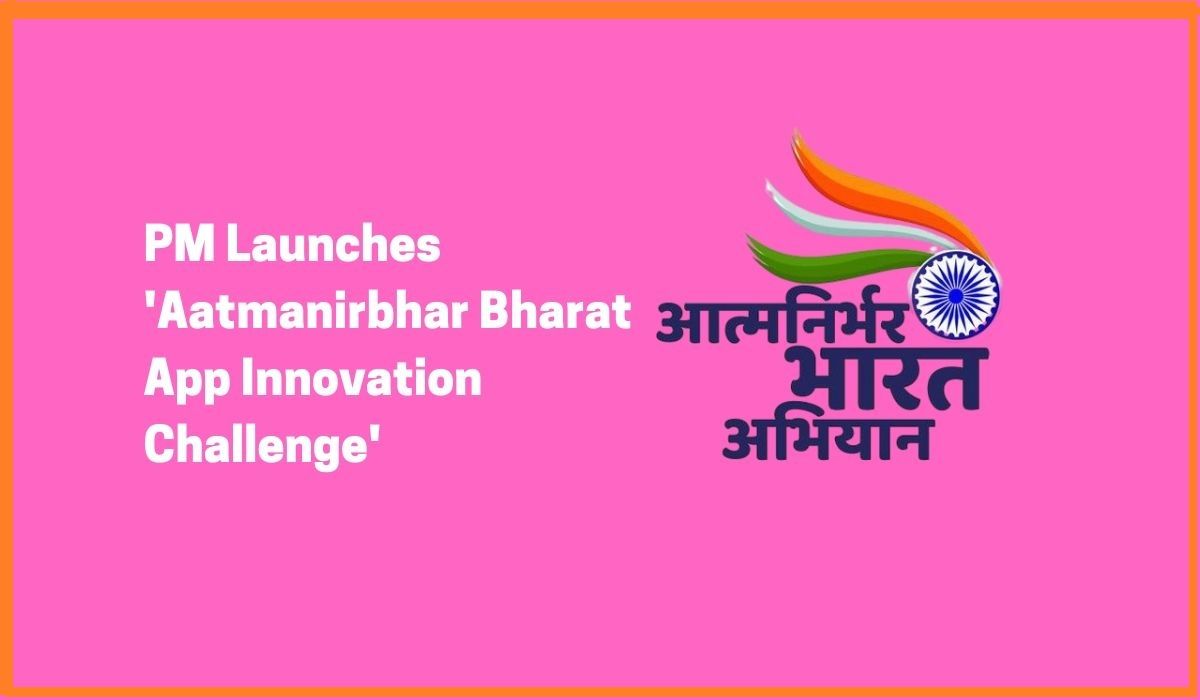 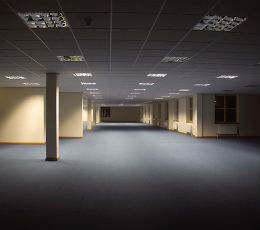 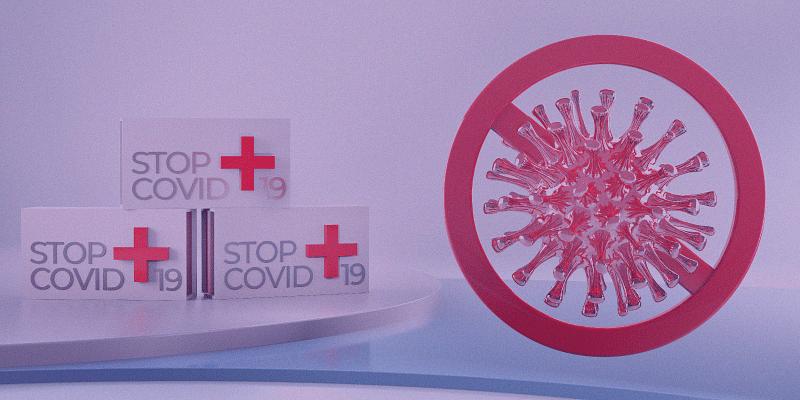 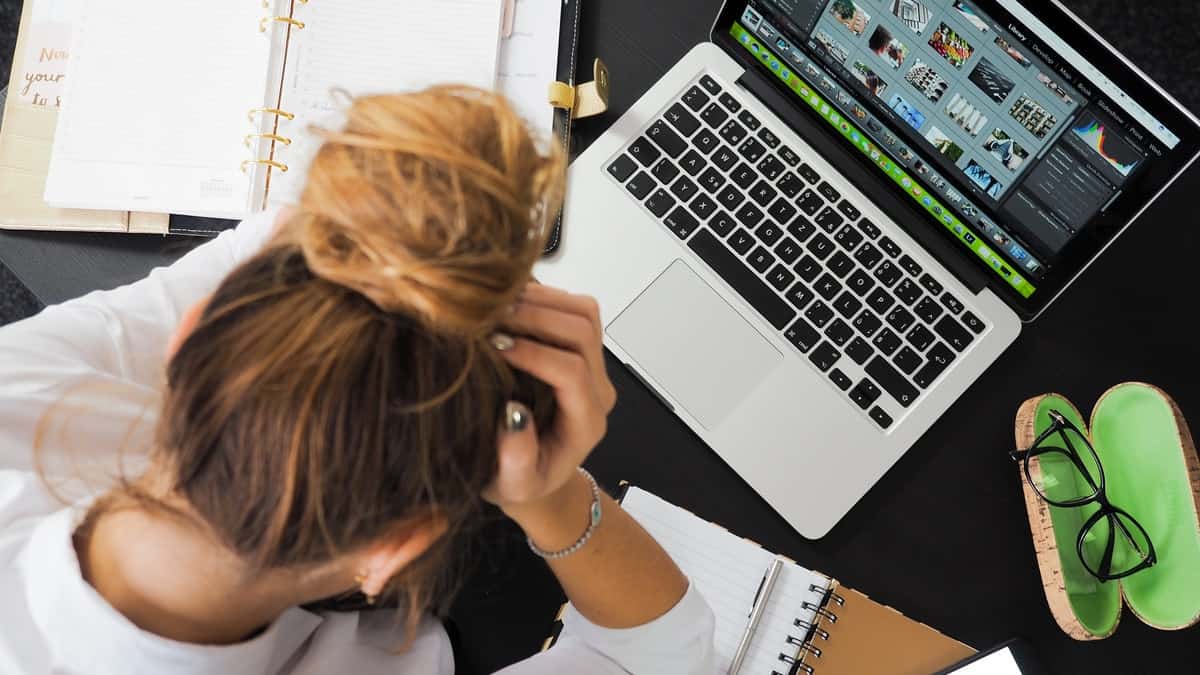 Good news for construction startups, AI technology is estimated to boost profits by 71% for this industry.