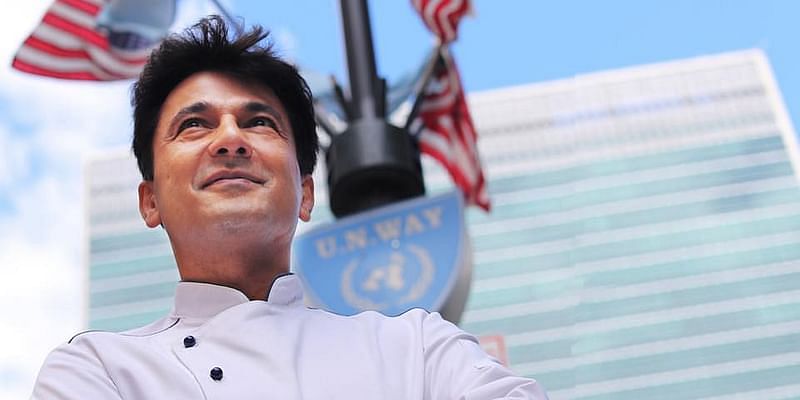 In Michelin-star chef Vikas Khanna’s mission to feed millions in India, failure is not an option

Vikas Khanna's Feed India drive has served nearly 10 million meals. That’s perhaps why, for Vikas, the Feed India drive is as much an initiative in her memory, as it is in honour of everyone who has ever been kind to him. That day, Vikas placed the katag near his bed and sent a silent prayer to His Holiness, asking him for his guidance in this endeavour. The next day, Vikas found himself thinking about the boatman and wondering about his plight during this time of crisis. But, for Vikas, everything he has learnt, endured, or ever achieved so far pales in comparison to the Feed India drive. 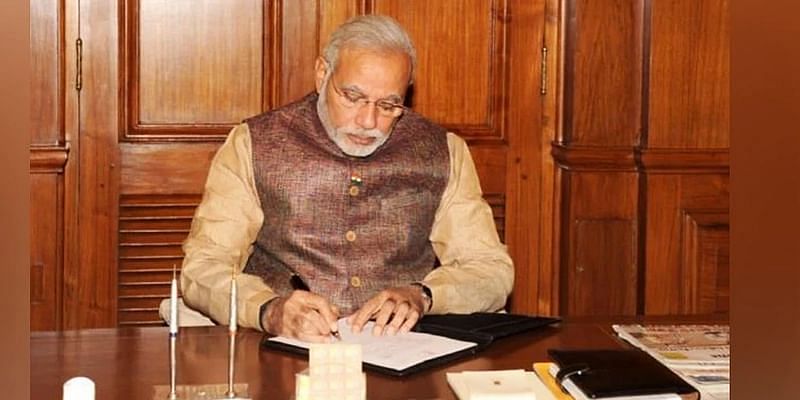 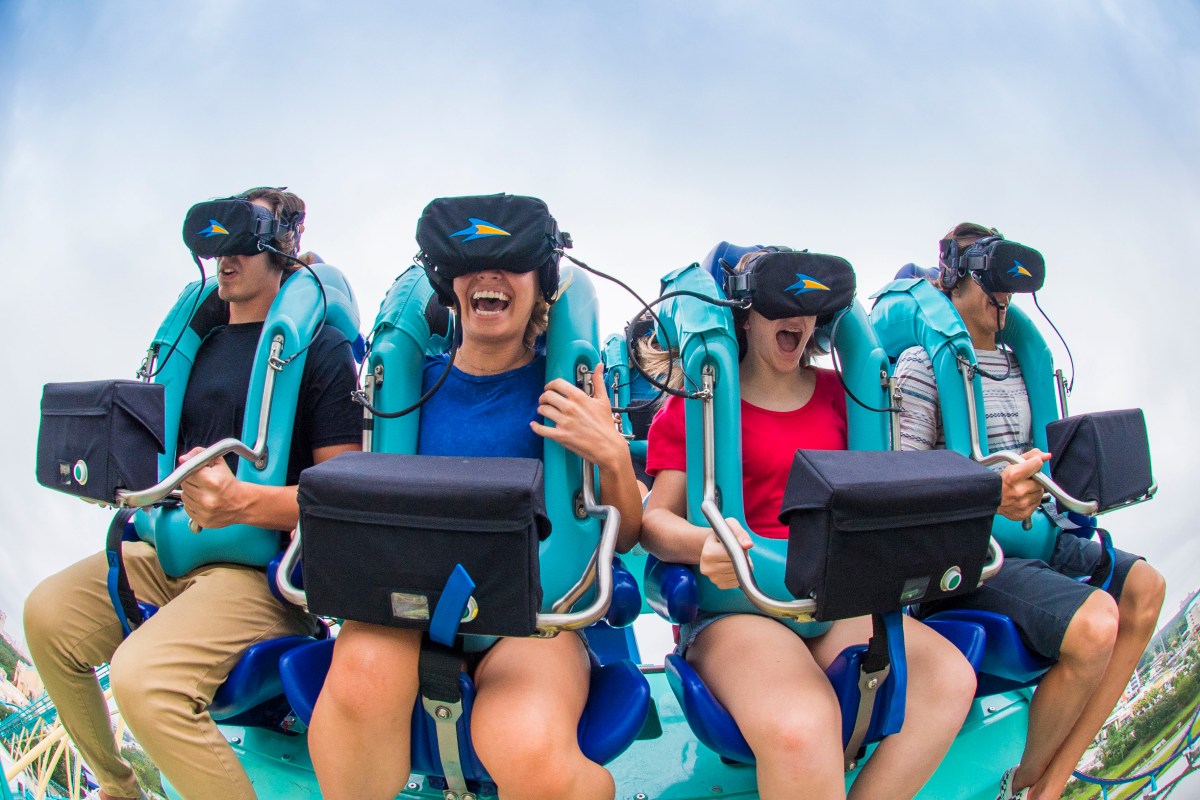 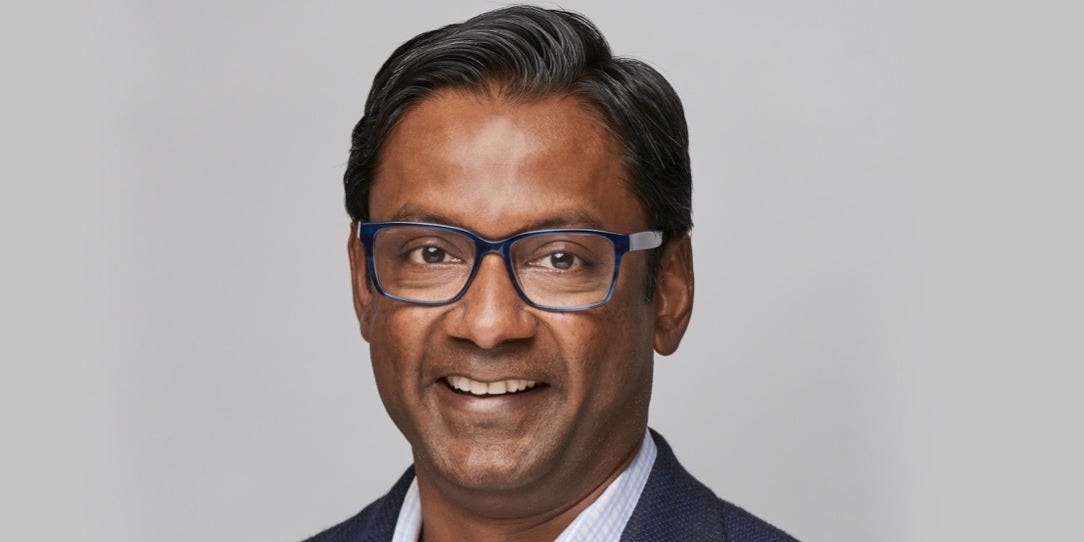