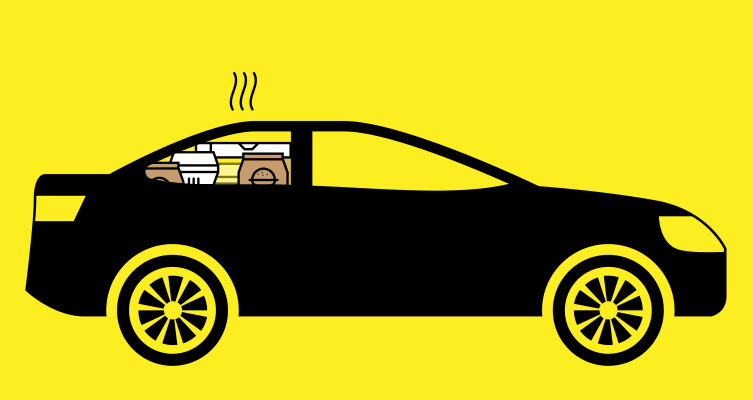 Uber has reportedly made an offer to buy food delivery service Postmates, according to The New York Times. A little over a month ago, the ride-hailing company was reportedly pursuing an acquisition of Grubhub, another food delivery company. So even though Uber still loses a ton of money ($2.94 billion including all costs), its Uber Eats growth is staggering. So if Uber Eats and Postmates combined, the result would still be smaller than Doordash’s market hold, but would be competitive nonetheless. If the merger goes through, the food delivery race would get refueled in an interesting way: Uber Eats and Postmates versus Grubhub and Takeaway versus DoorDash . 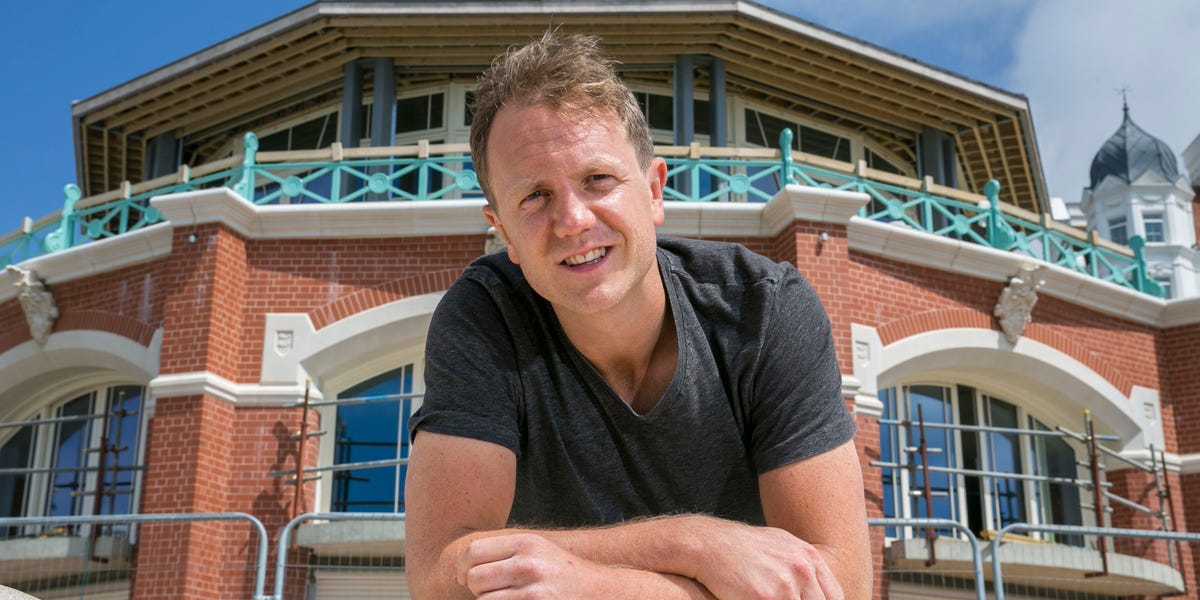 About 1% of startups evolve into a unicorn startup, like Uber, Airbnb, Slack, Stripe, and Docker.