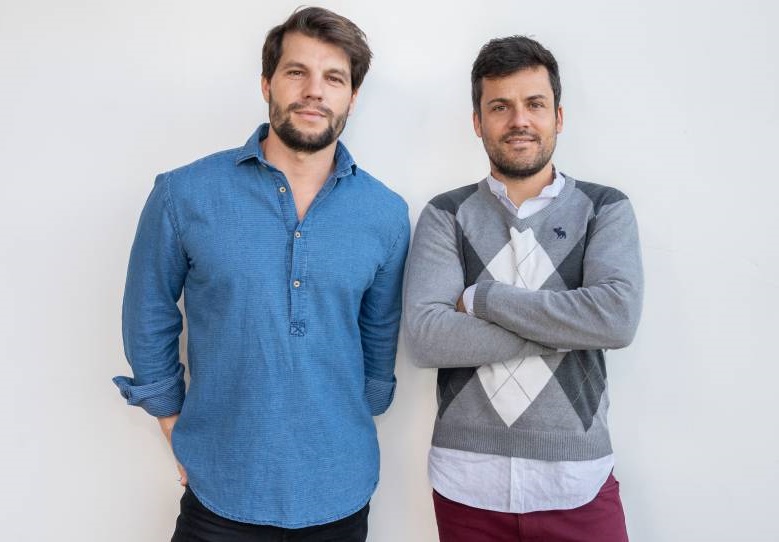 Madrid-based GeoDB smashes Seedrs campaign by 150% with €1.6 million, aiming to reward users for their big data

Spanish startup GeoDB has announced achieving a 150% overfunding of its recent Seedrs equity crowdfunding campaign, landing around €1.6 million. Founded in 2018, GeoDB aims to revolutionise the way big data is commercialized, making the system fairer for both users and buyers. GeoDB is effectively taking on the big data industry as a whole, heading first with a platform that is going to change the way people consume, share and access big data. To maximize value and user rewards, GeoDB has deployed targeted apps to collect user data. As reported by the GeoDB team, GeoCash is showing an impressive growth potential generating over 100k active users in more than 50 countries worldwide. 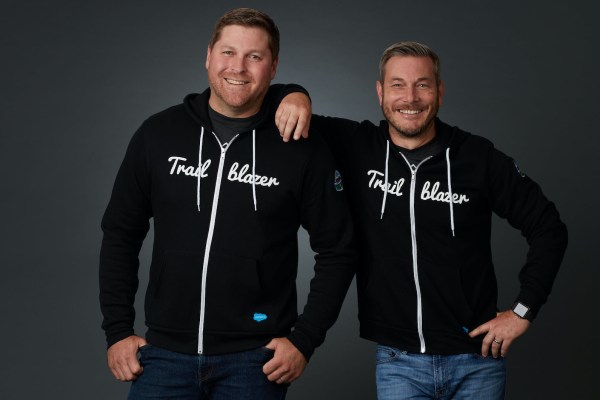 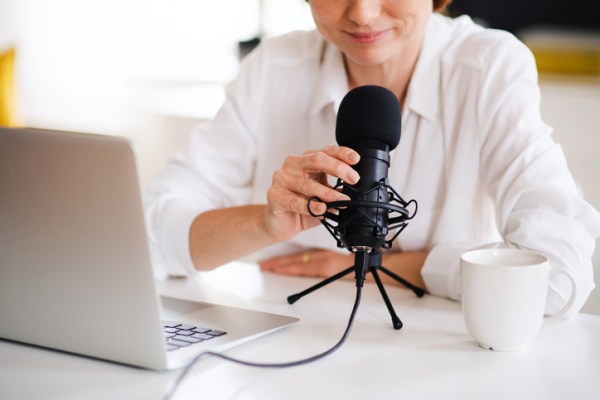 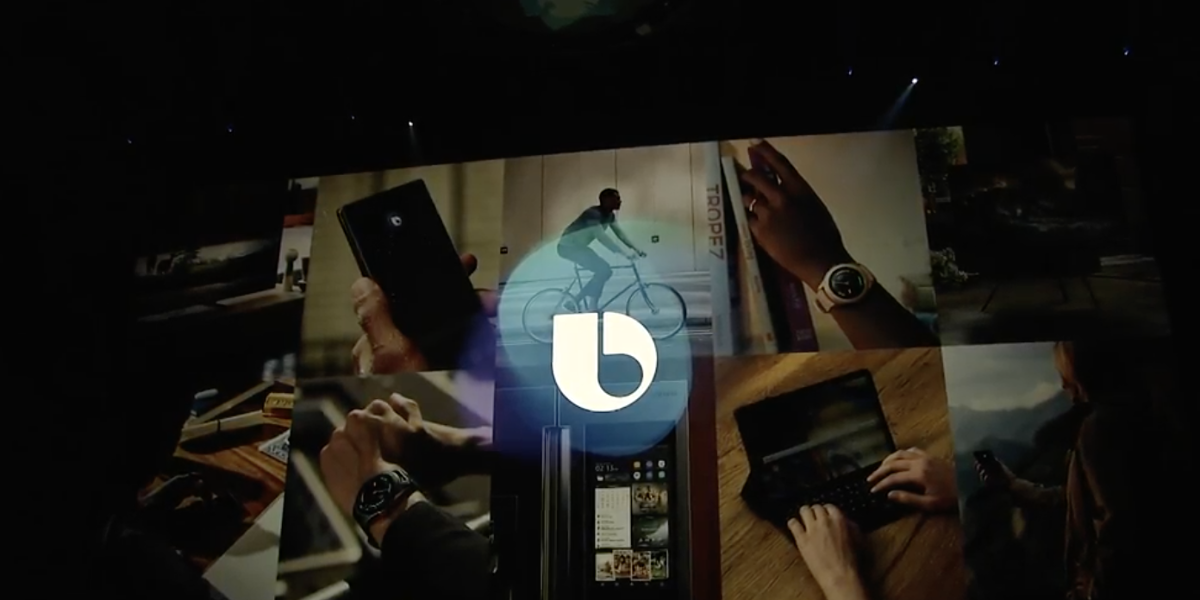 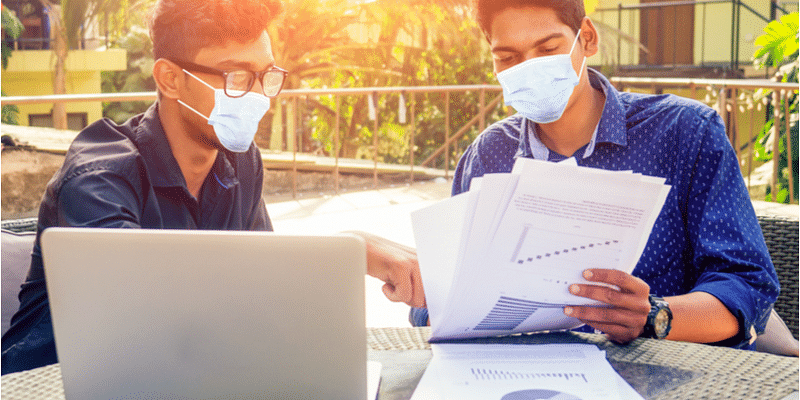 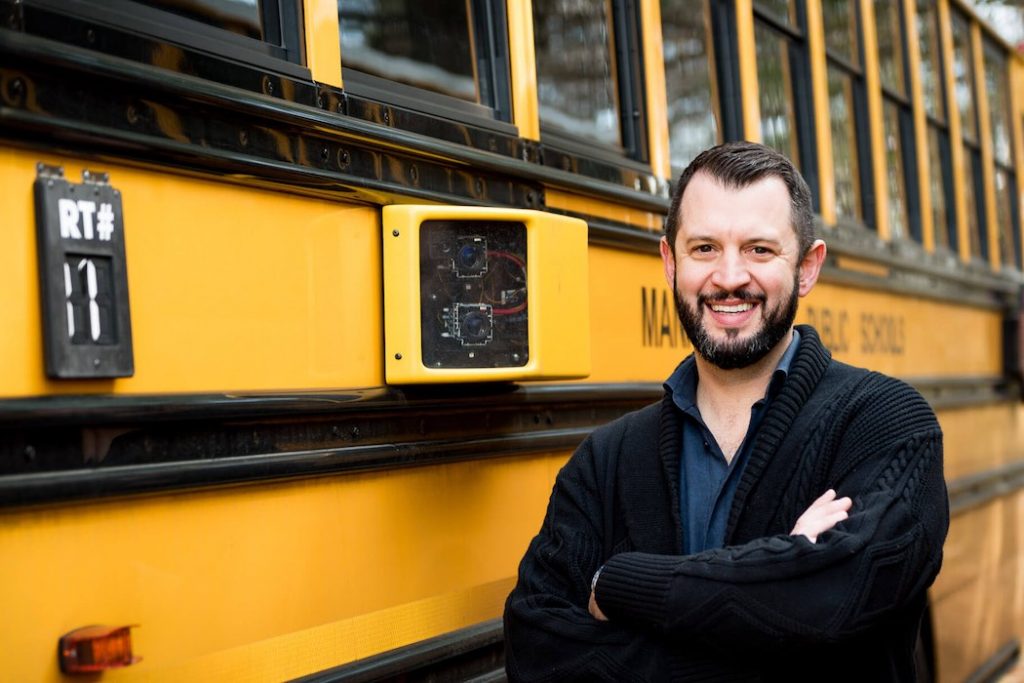 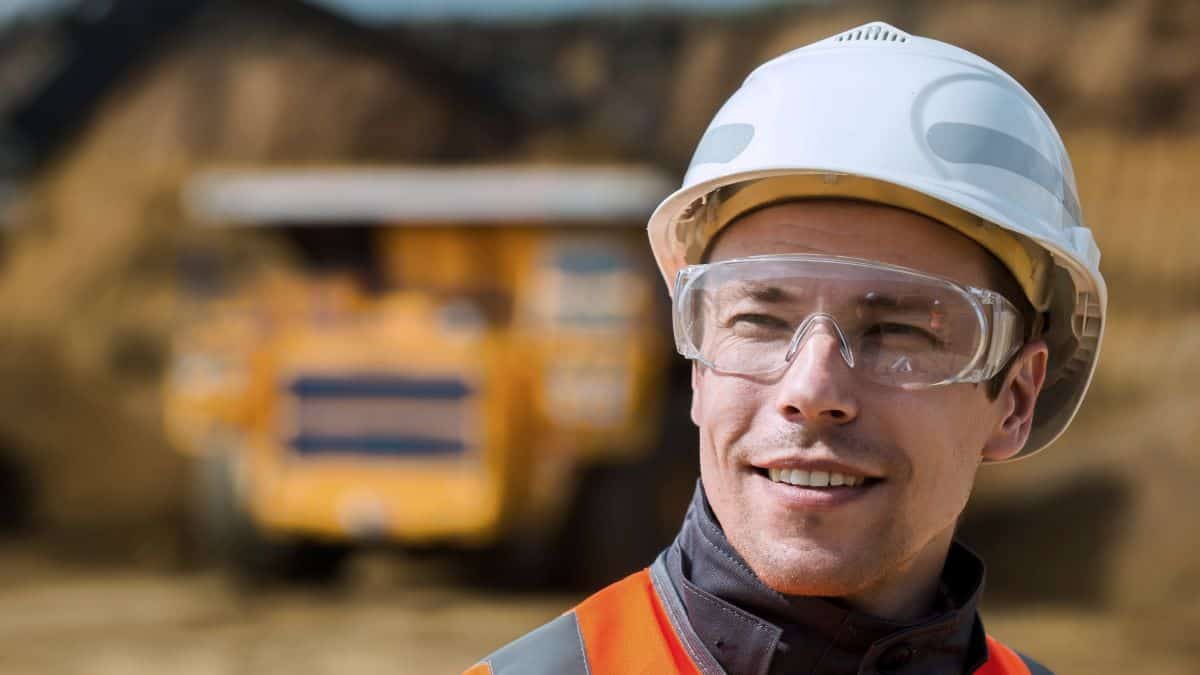 Forbes mentions the criteria for a successful startup, “They have a product that meets a need, they don’t ignore anything, they grow fast, and they recover from the hard-knock startup life”.